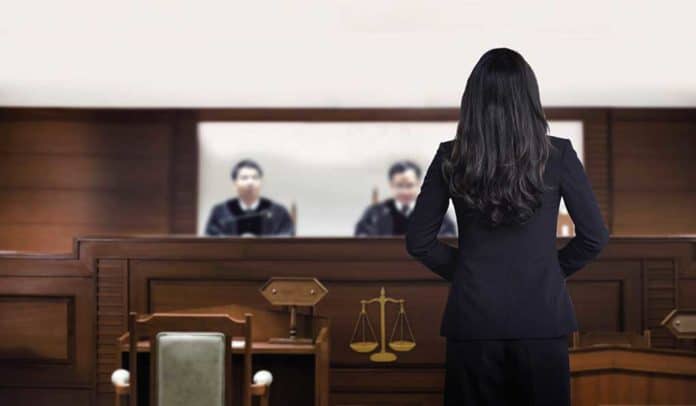 (ConservativeStar.com) – Mothers are supposed to take care of and nurture their children. They should protect them from danger, not cause harm to them. In a disturbing case out of Pennsylvania, a mother took the lives of her two children and received a harsh sentence for her crimes.

On December 14, Court of Common Pleas Judge Richard Mancini sentenced Krisinda Bright to two consecutive life sentences with no parole for the murders of her children, Jeffrey “JJ” Bright, 16, and Jasmine Cannady, 22. She entered a plea deal on two counts of first-degree murder to avoid the death penalty.

At the hearing, family members read victim statements conveying the broken nature of the family after the murders. She did have some support from those who said they knew she had mental health issues.

In February, Bright shot her daughter while the young woman was in bed and then went downstairs to shoot her son. JJ reportedly begged her not to kill him and threatened to call the police. Bright tried to shoot him, but the gun didn’t fire. When she tried again, she shot him in the face. Noticing he wasn’t dead, Krisinda got another gun and shot JJ in the head, killing him. She told investigators she didn’t want him to suffer.

After killing her children, Bright unloaded the gun and called 911 to confess her crimes. She then waited on the porch of her Maplewood Ave home in Ambridge for officers.

During questioning, the woman said her motive was that she thought someone was going to take her children away, but authorities never found any evidence showing there was a reason for such a concern.