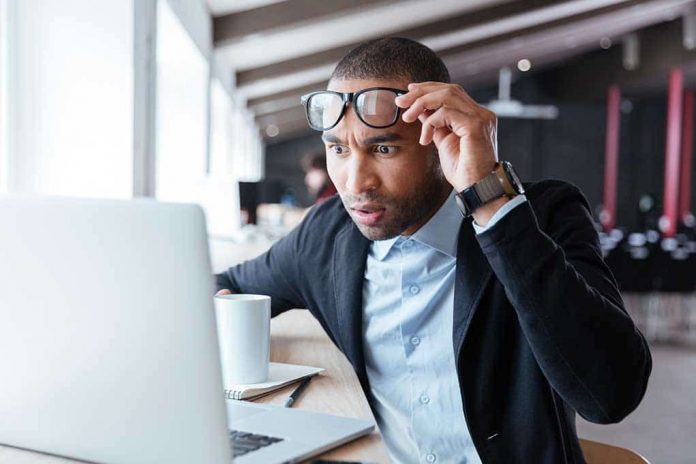 (ConservativeStar.com) – The country that most Americans view as the greatest enemy of the nation on the world stage has taken a sharp turn in just one year. A Gallup poll posed the question: “What one country anywhere in the world do you consider to be the United States’ greatest enemy today?”

A record high percentage of Americans now sees China as the greatest enemy of the U.S. https://t.co/b6XkZkFWO7

This mirrors, perhaps unsurprisingly, a decline in the number of people whose opinion of the Communist regime was rated as “very/mostly favorable.” In 2019, 53% of Americans polled held that point of view, but that’s crashed over the two-year period to a mere 20%.

One of China’s state-run news agencies, Global Times, published an article about the survey and pinned the blame for the changing numbers where leftists in both countries normally do, the administration of former President Donald Trump.