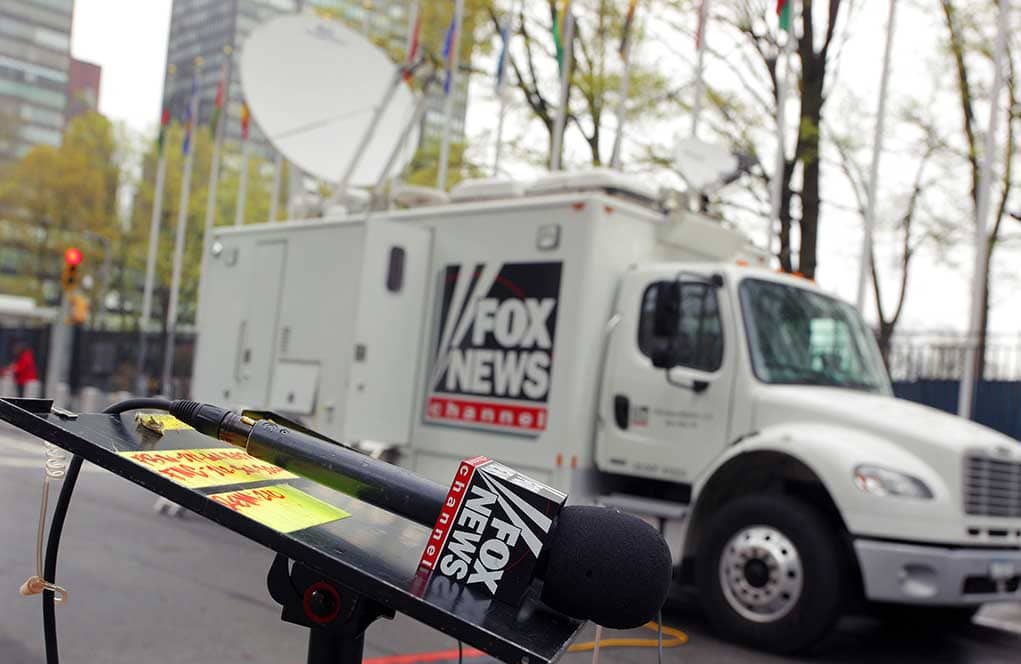 (ConservativeStar.com) – The cancel culture vendetta from the Left tends to be swift and brutal in its efforts to silence all Conservative voices. This is especially true for anything involving former President Donald Trump, as Facebook did with his interview with his daughter-in-law Lara. Mike Lindell, CEO of MyPillow, firmly believes that the Democrats and/or their allies tampered with the results of the 2020 election and claimed he has “absolute proof” as the company was one of its early victims.

However, Mr. Lindell is having trouble finding a platform to air his allegations, including Fox News, and he has hired private investigators to find out why. Both Fox and Newsmax have walked back support of his theories amid the threat of billion-dollar defamation lawsuits by Dominion Voting Machines, offering one possibility.

Lindell appeared on Newsmax in early February 2021 to supposedly speak about the cancel culture, but when he wouldn’t stop talking about election fraud, one of the anchors simply stood up and left. As he continues to fight the good fight against the corruption of the Liberals, it seems his last best hope lies with the court.