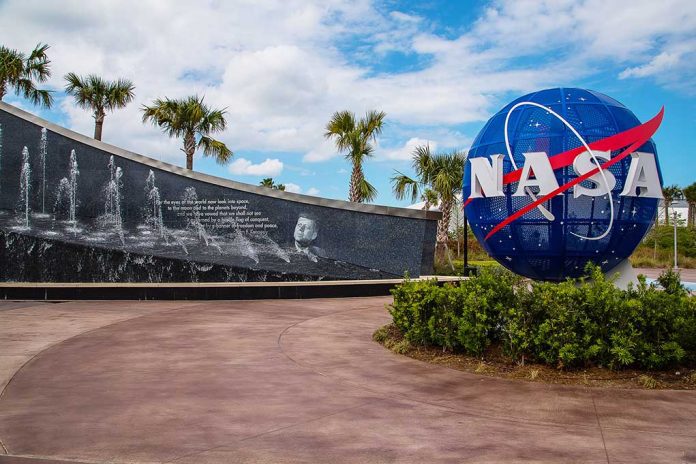 (ConservativeStar.com) – The Apollo program of the National Aeronautics and Space Administration (NASA) was one that launched men to the moon in the late 1960s and early 1970s. The 17th and final mission, in December 1972, was commanded by Eugene (Gene) Cernan, who was the last person to walk on the lunar surface — but he may not hold that distinction for too much longer.

NASA has just made an agreement with the Japan Aerospace Exploration Agency (JAXA) as part of their Artemis program which is tasked with bringing humans to stand once again on its dust. They’ll provide technical assistance to build a small space station in orbit of the moon that’s been dubbed “Gateway” as a waypoint between here and there.

Today, @NASA and Japan announce a milestone in U.S.-Japan cooperation – building the #Gateway! Together with Europe and Canada, we will support sustainable exploration in cislunar space under the @NASArtemis program. https://t.co/QbYsuc3c7i

The hope is to allow for long-term habitation of the moon by building a solid logistics train that will alleviate the need for astronauts to return to Earth to resupply. The next step is to take what’s learned there and apply it to reaching Mars.