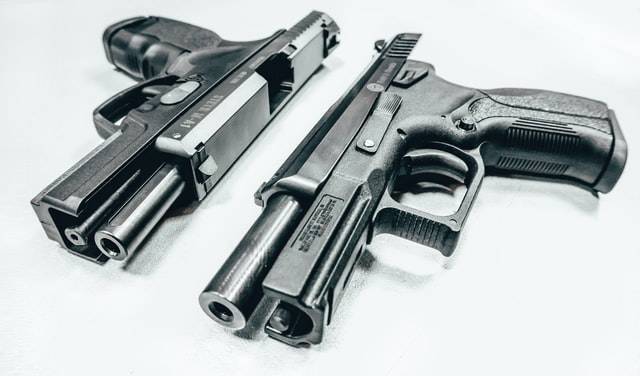 Teachers and other school employees in Ohio will be able to carry firearms into school with a tiny fraction of the training that has been required since last year, after the Ohio Supreme Court ruled that they must first undergo the same basic peace officer training.

The governor said his office worked with the legislature to remove irrelevant curriculum from the bill, and that local school districts would still be able to ban firearms on school campuses.

Ohio’s new law allowing armed teachers in schools passed the State Senate on June 1, with two Republicans voting against it. It passed the House in November on a nearly party-line vote.

During its journey through the legislature, a sizable opposition to the bill grew, including teachers, school board members, police union representatives and police chiefs.

The bill allows teachers to carry guns without a permit, a measure Republicans say is a response to people’s demands for action on gun violence. Democrats, who are heavily outnumbered in the Legislature, condemned the bill and warned of its potential consequences.

The law allows school districts to arm trained employees, but the training center requires no more than 24 hours of training. Schools have the option to provide additional training if they wish.