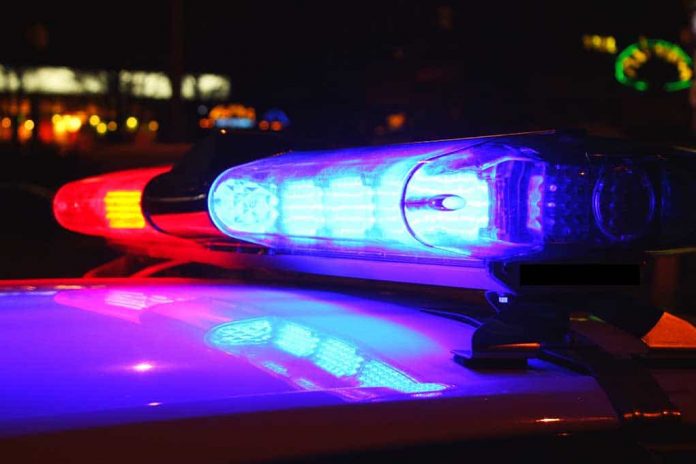 (ConservativeStar.com) – Protecting citizens is one of the legitimate functions of government. The leftist battle cry of “defund the police” is a concept that would put everyone at higher risk. One state official recognizes this and has taken action.

Georgia’s Republican Governor Brian Kemp signed HB 286 after it was approved by the legislature in an effort to, as he put it, “Back the Blue.”

While the extreme left pushes to defund the police – here in Georgia, we will always Back the Blue. https://t.co/8DyH08jatb

This movement gained traction after the death of George Floyd while in police custody in Minneapolis, Minnesota. A year later, it’s still being pushed by the likes of Representative Ilhan Omar (D-MN) who has gone as far as to suggest dismantling police forces. However, the Council in that city was quickly taught a lesson. They removed $8 million from the police budget in December of 2020 and had to reverse course. In mid-February 2021, they returned $6.4 million as they found themselves facing rising crime rates and a shortfall of approximately 200 officers.

The Georgia measure seeks to preemptively stop this by capping city/county reductions on funding at 5% in jurisdictions that have 25 or more officers, unless revenues fall more than that. Governor Kemp said at the signing ceremony that efforts to “condemn and demonize” officers are unacceptable. His actions stand behind his words.