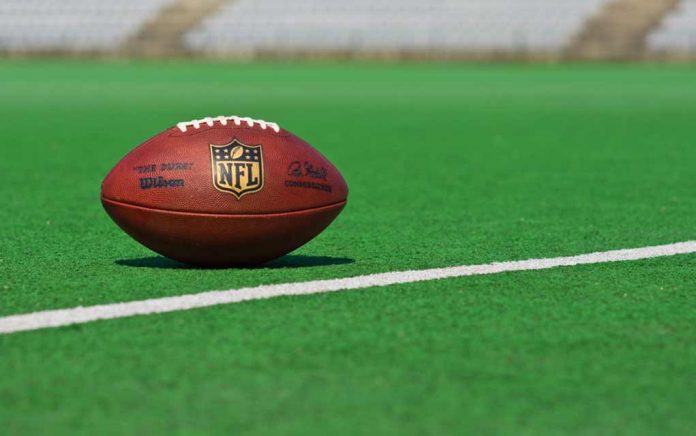 (ConservativeStar.com) – It’s no secret that many in the entertainment business — which, quite frankly includes professional athletes — are vocal anti-Trump activists. However, that’s not to say he doesn’t have his supporters from multiple sports communities that cut across age and race barriers.

Jay Cutler is best known for his eight years as the signal-caller for the Chicago Bears, this Pro-Bowl QB made his position clear on the eve of the November elections. He took to Instagram to let his 600,000+ followers know how he feels.

This time, he shared an open letter from professional golf legend Jack Nicklaus with his fans. The former Ohio State Buckeye acknowledged that President Donald Trump can be perceived as abrasive and offputting, but urged people to look beyond that and take a hard look at the achievements he’s made.

This major-league baseball star, turned minister, makes no bones about his appreciation of the president. Darryl Strawberry appeared on a campaign webcast titled “Faith in America: Black Voices for Trump” where he spoke about his friendship with and admiration of the president, who he describes as “gracious.”

When President Trump delivered his acceptance speech for the 2020 Republican Party candidacy, Strawberry was right there in attendance in the Rose Garden. Their longtime friendship and mutual respect is just one indicator that the Liberal’s attempts to portray him as a hard-core racist are far off the mark.

Those three athletes are far from the only ones that see President Trump as the one who should be this country for the next four years, others include:

The Liberal media has gone to great lengths to prove to the world that President Donald Trump is a hateful white supremacist, bigot, and misogynist, but his supporters from across a wide spectrum of demographics put lie to their attacks.