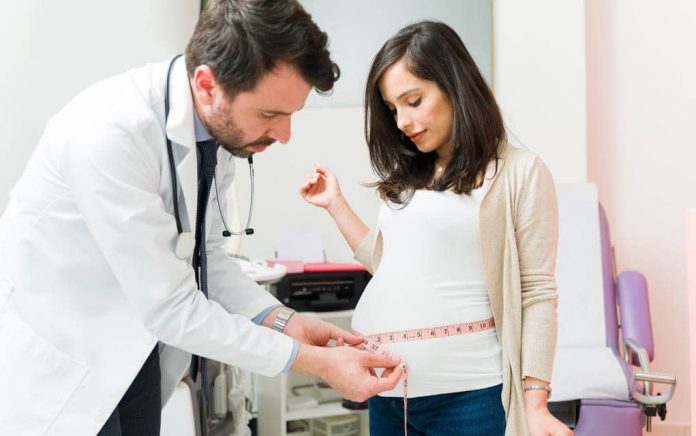 (ConservativeStar.com) – Oklahoma judges have blocked three laws intended to protect the unborn and pregnant women after abortion providers brought a lawsuit against the state legislature.

On October 25, the state Supreme Court temporarily blocked three pro-life laws due to go into effect in November. The lawsuit brought by Planned Parenthood and Tulsa Women’s Reproductive Clinic alleges the laws would outlaw half the abortions carried out in the state. However, legislators say they’re essential to protect unborn children.

One of the three suspended laws would mandate that obstetricians and gynecologists conduct all abortions – in other words, people with relevant medical skills – and, after the first trimester, must be carried out in a hospital. A second law would require doctors performing abortions to verify the woman is actually pregnant, note pregnancy details, and inform the mother of any complications. The third would restrict abortion pills to the first 10 weeks of pregnancy.

Proponents of the law argue the laws mandate sensible precautions and qualified staff for what is, after all, a medical procedure. The ruling comes as abortions in Oklahoma have been on the rise. Women from Texas are traveling to the state to terminate their pregnancies. Republicans will undoubtedly appeal the latest ruling.