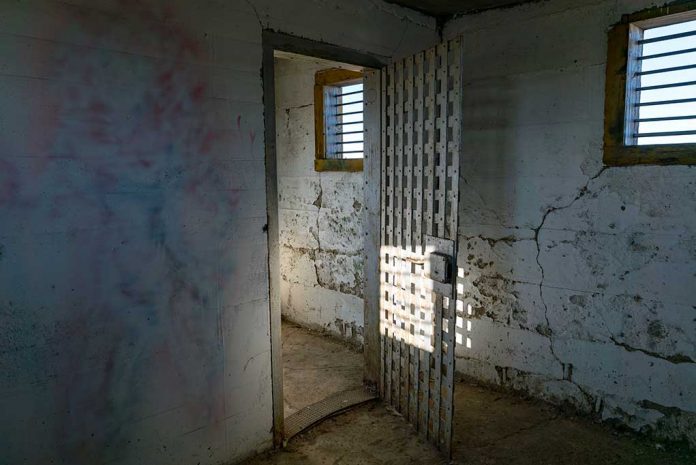 (ConservativeStar.com) – In 2010, former President Barack Obama set about establishing a military tribunal to examine the cases of suspected terrorists/sympathizers held at the United States Naval Station at Guantánamo Bay, Cuba. The examination was to determine if the prisoners would be a threat to America’s security if released. To that end, the board has determined that the oldest prisoner remaining, 73-year-old Saifullah Paracha, is approved for release if certain conditions are met.

On the list: Saifullah Paracha, the oldest prisoner at Guantanamo. https://t.co/qfWsK0jyZg

The native Pakistani came to this country to study, returned home to set up an export business then returned and established an office in New York City prior to the events of 9/11/2001. Witness testimony led to his capture in Bangkok, Thailand in 2003 on allegations of providing material support to the Al-Qaeda terrorist group; the US was never able to find evidence to support this crime.

He admitted to meeting Osama bin Laden as he was accused of, but only for legitimate business. He also admitted to a financial transaction with two men but stated he had no knowledge of their alleged terror affiliations. The news of the tribunal’s finding does not mean he will be immediately released, but only that the US is free to negotiate security protocols with Pakistan.