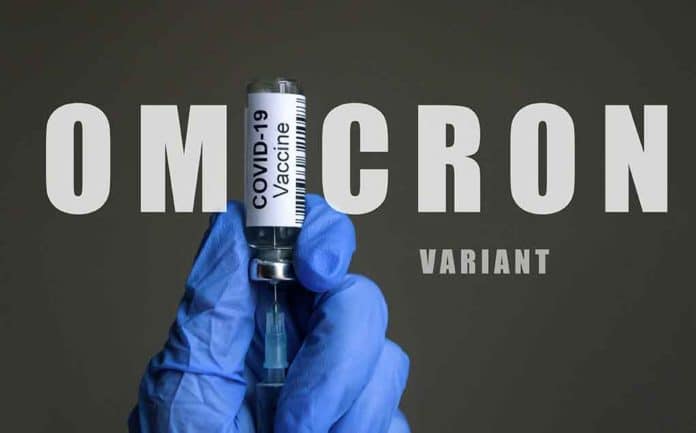 (ConservativeStar.com) – The new Omicron variant of COVID-19 is spreading much faster than earlier ones, according to the World Health Organization (WHO). It’s on course to be the most common variant within weeks – but what does that mean?

On December 14, WHO director-general Tedros Adhanom Ghebreyesus announced that Omicron had been found in 77 countries less than a month after it was first officially reported. He added, “the reality is that Omicron is probably in most countries, even if it hasn’t been detected yet.”

WHO: Omicron variant spreading at rate we have not seen with any previous variant.

77 countries have reported cases of Omicron variant, and it's probably in most countries, even if undetected pic.twitter.com/3zZhk2kHUG

On November 24, doctors in South Africa reported a new variant of the SARS-CoV-2 virus, which had an unusually large number of mutations. Two days later, the WHO designated it as a “variant of concern” and gave it the name Omicron, skipping the Greek letter Xi in case Chinese communists got offended.

Many of Omicron’s mutations are in the spike proteins on the outside of the virus, which means existing vaccines and antibodies are less effective against it. It also seems to spread much more easily. New research from Hong Kong suggests that it grows 70 times faster than the Delta variant in the throat, which would make it more infectious. The good news is that the same research suggests it grows one-tenth as fast in lung tissue, meaning it should cause less serious symptoms. That also ties in with other facts – three weeks after cases began to surge in South Africa, there’s been no matching increase in deaths. While the WHO and others warn against calling Omicron “mild,” so far, reports suggest it seems to be highly infectious but not very dangerous.