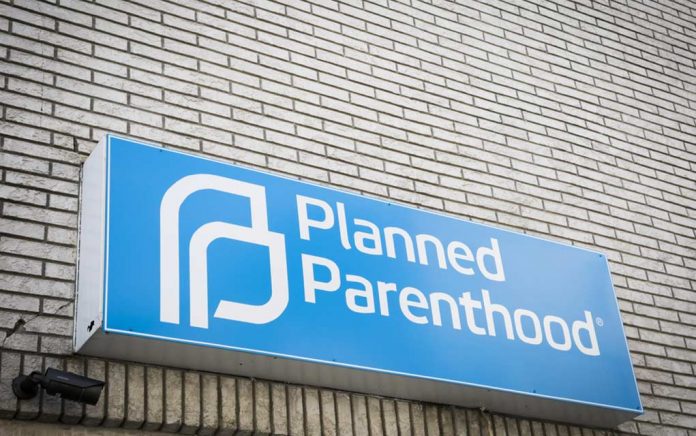 (ConservativeStar.com) – Several Planned Parenthood affiliates received a combined $80 million in COVID-19 relief funds through the Paycheck Protection Program (PPP). The rules of the program restrict Planned Parenthood from getting the money due to the number of people the organization employs. In a written letter, 27 Republican Senators are asking US Attorney General William Barr to investigate. This week, the Small Business Administration (SBA) started sending out letters to the affiliates asking for the money back.

The letter by Republicans states that Planned Parenthood knew it wasn’t eligible for the program, yet still applied for and received the money. The Senators say that it was widely known that the CARES Act didn’t allow the affiliates to get the loans and that they fraudulently applied.

The PPP is only available to those businesses that have less than 500 employees. If used to pay employees, the loans are forgivable. Planned Parenthood Federation of America (PPFA) employs 676 people.

In a letter written by the SBA to Planned Parenthood of Metropolitan Washington (PPMW), it states that 38 forgivable loans were issued to affiliates. The SBA said, “it does not matter whether control (by PPFA) is exercised, so long as the power to control exists.” Therefore, the affiliates were not eligible for the loans.

The letter ends with a warning by stating, “if SBA determines that a borrower made a knowingly false certification” on a loan application, the agency “may refer the borrower for appropriate civil or criminal penalties.”

Planned Parenthood is fighting back. The PPFA says that it doesn’t share management with affiliates or control their operations. It claims that each affiliate has its own board of directors and management teams. However, it appears the PPFA isn’t only in conflict with the SBA’s view on control, but they are also in conflict with their Political Action Committee (PAC), Planned Parenthood Action Fund.

According to the Senators letter, the PAC said:

“The bill gives the Small Business Administration broad discretion to exclude Planned Parenthood affiliates and other non-profits serving people with low incomes and deny them benefits under the new small business loan program.”

The Senators wrote it was apparent that Planned Parenthood knew it was ineligible well before the affiliates “fraudulently self-certified they were eligible.” Instead of acknowledging the mistake, Planned Parenthood is making it a political issue. They say the SBA’s motives are political because the Trump administration opposes abortion rights.

Who didn’t see that one coming?