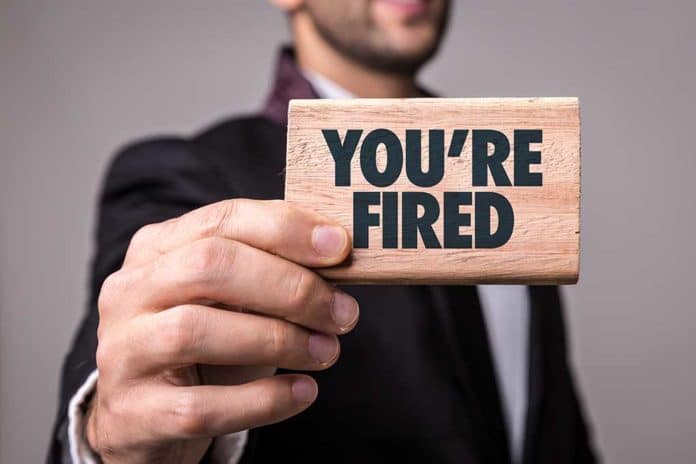 (ConservativeStar.com) – South Carolina students are demanding that a professor should be fired for saying something that hurt their feelings. Ironically, what he said was that students shouldn’t be so sensitive.

"Sorry but I don't think it's a big deal," wrote the professor, Steven Earnest, in reference to the matter. "I'm just sad people get their feelings hurt so easily. And they are going into Theater?"

In September, students at Coastal Carolina University (CCU) in Conway, SC, demanded an inquiry after a list of names written on a blackboard turned out to all belong to non-white students. Apparently suspecting an attack on students of color, they organized a protest but ended up looking ridiculous when it turned out the list had been written by two non-white students who wanted to form a discussion group.

The university issued a typically woke statement, claiming the non-incident “should never have happened” and stressing the fact the students were wrong “in no way undermines the feelings” they had about it. However, theater professor Steven Earnest didn’t agree, he publicly replied to the statement, saying he didn’t think it was a “big deal” and he’s “sad people get their feelings hurt so easily.”

Two students who saw Earnest’s comments immediately got their feelings hurt all over again, and started whipping up outrage. Some claim the reply is “racially insensitive,” although it doesn’t mention race at all. Ringleaders quickly organized new protests and threatened to boycott classes unless Earnest was fired. The university instantly caved in, suspended the professor from classes and began a termination process against him.

The Foundation of Individual Rights in Education, which is defending him, says CCU has “chosen a course denied to it by the First Amendment.”