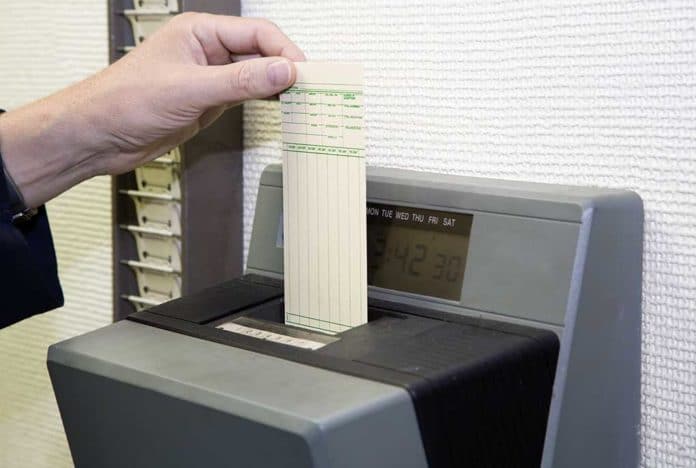 (ConservativeStar.com) – Hackers have launched another major ransomware attack on the US, and this time it could hit millions of Americans on payday.

Kronos, a provider of payroll and time-sheet software whose clients include companies like Tesla and MGM Resorts, said it suffered a ransomware attack that may force its systems offline for weeks https://t.co/Huv4cWF5OC

On December 11, ransomware hackers hit Kronos, one of the US’ largest human resources companies. The attack targeted on the company’s Kronos Private Cloud system, an online payroll product, and it rapidly took the service down. The company announced on Monday that it could be several weeks before it’s operational again.

A wide range of organizations use Kronos Private Cloud to manage their payroll, including Honda USA, Tesla, Whole Foods, GameStop, George Washington University, the state government of West Virginia and the city of Cleveland, OH. Some use the company’s systems to clock employees on and off shifts; others use the company to actually issue paychecks. Now they’re legally obliged to pay their staff on time by the 1938 Fair Labor Standards Act – but they don’t have access to their payment system.

Businesses are working to restart old systems, like clocking in and out using physical timecards and issuing paper paychecks, but that’s still going to involve a lot of confusion and possible delays. With many employees waiting for their last paycheck before Christmas, this really couldn’t have come at a worse time.