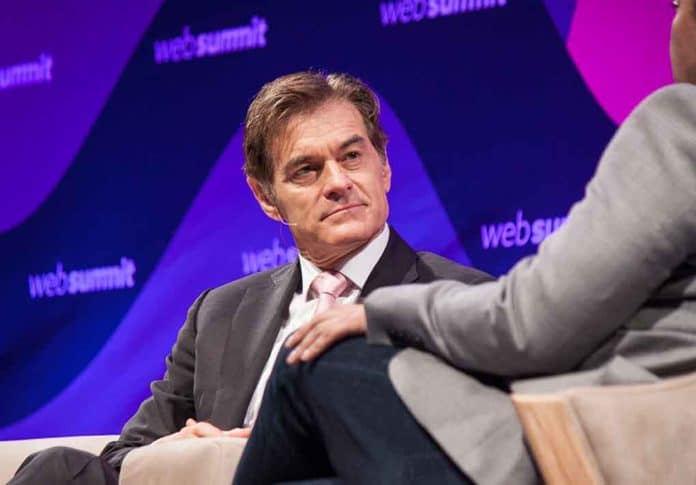 (ConservativeStar.com) – When Doctor Mehmet Oz — host of the syndicated “The Dr. Oz Show” — decided to join the crowded Republican primary for the United States Senate seat in Pennsylvania, he had to walk away from his set. The Federal Communications Commission (FCC) has a rule that says television stations must provide equal airtime for all candidates in federal elections, which meant outlets had to stop airing the show. So, he decided to take down his shingle from the airwaves altogether. Now, reports are circulating saying he’s putting out feelers for a return engagement.

“@DrOz knows his campaign is on life support. Like any good doctor, he is already looking for alternatives to keep his career alive if he doesn’t win.”

Dr. Oz In Talks To Return To Television: Report https://t.co/uSL6V8CCFU

“The Dr. Oz Show” won eight Daytime Emmy Awards, according to the IMDb website and the popularity of it gave him instant name recognition, which helped put him at the front of the pack early on in the senate race. However, a Fox News poll of Republican voters (from March 2-6) in Pennsylvania shows that David McCormick has overtaken him with a 24% to 15% lead.

A subsequent question in the poll asked if the respondent was “certain to support” their candidate, only 22% of McCormick’s backers said yes, asked if they might change their mind, more than three quarters (77%) said they might. While some pundits seem to think these numbers still mean it’s almost a sure thing that Dr. Oz will soon be back in the interviewer’s chair, his Twitter feed seems to oppose that notion.

McCormick's team has tried this BS before. President Trump called it out then, I'm doing it now. pic.twitter.com/uC1j5seZnz

A man who would call out this alleged nonsense from his opponent doesn’t sound like one who’s ready to throw in the towel just yet.