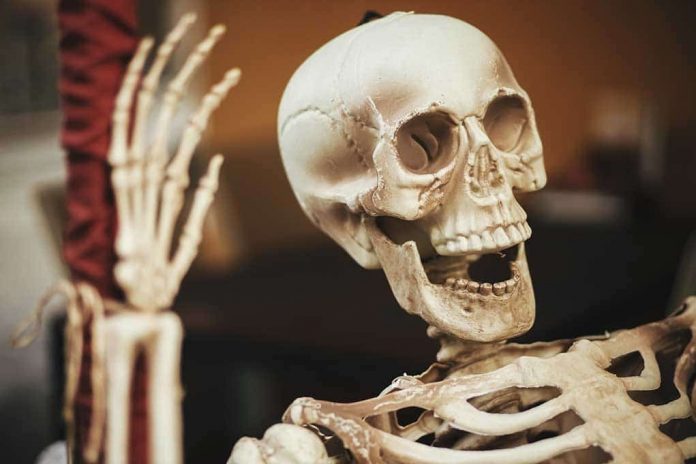 (ConservativeStar.com) – Archaeologists discovered the fossilized remains of a girl estimated to be 17 or 18 years old when she died — approximately 7,200 years ago — in a cave named Leang Panninge on the island of Sulawesi, Indonesia. The event has scientists rethinking what they thought they knew. Bessé, as they’ve nicknamed her, with her intact DNA, is a rare find in the tropics where the humidity does not favor its long-term integrity.

The findings printed in the peer-reviewed journal Nature analyze what experts say are “to our knowledge, the first ancient human genome from … the oceanic island zone” in the area between mainland Southeast Asia and Australia. Scientists believe she was part of a nomadic hunter-gatherer tribe. Aspects of her DNA reportedly do not match anything ever found before.

Professor Adam Brumm, a co-lead on the paper, told The Guardian that the fossilized remains, after genetic sequencing, show “a unique ancestral history not shared by anyone living today, nor any known human from the ancient past.” It’s forcing archaeologists to reconsider the migratory patterns of prehistoric humans in that area.

Bessé is suspected to be part of the Toalean culture from that area of the Indonesian island. Researchers don’t know much about this group beyond some tools and finely crafted arrowheads attributed to it. The Toaleans seem to have died off somewhere around the fifth century A.D. Scientists have never found the cause.