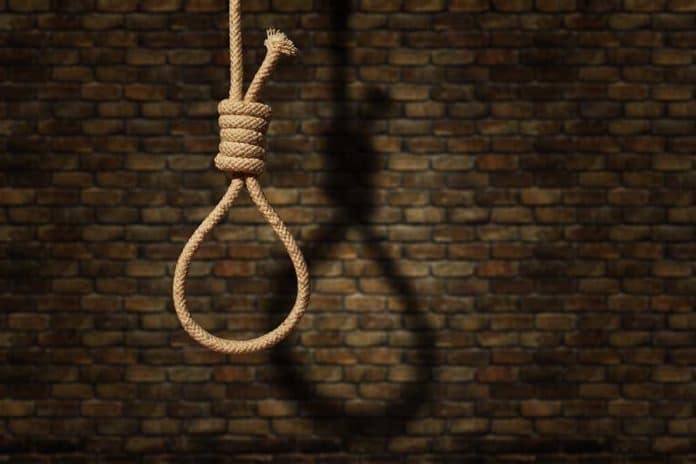 (ConservativeStar.com) – Following the Russian invasion of Ukraine at the end of February, the country’s oligarchs have been on the world’s radar as targets for sanctioning. However, at least one is in the news for another reason — an alleged murder/suicide. On April 26, authorities found Russian multi-millionaire Sergey Protosenya hanged in the garden of his holiday home on the Catalonian coast of Spain.

Unfortunately, Natalya and Maria Protosenya were also found dead in the incident. Spanish authorities believe the father/husband killed his wife and daughter before taking his own life. The oligarch’s remaining child, Fedor Protosenya, refutes the claim, stating his father would never do such a thing. He believes the trio was all murdered because the senior Protosenya was “not a killer.”

The police refused to give away too many details about the ongoing investigation. However, they noted no bloodstains on the man’s body, no suicide note, and no fingerprints on the weapons at the scene.

Interestingly, this incident is the sixth such occurrence, where a Russian oligarch met his demise under mysterious circumstances, causing some to believe there may be more to the deaths than meets the eye. Novatek recently spoke out, denouncing the rumors about the odd coincidences surrounding the Russian murders.