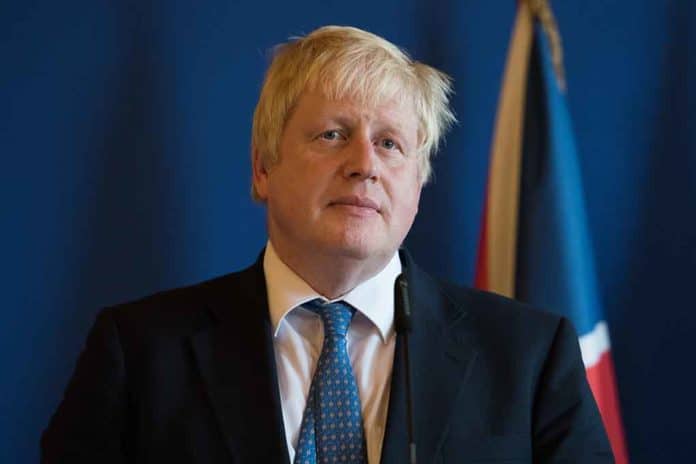 (ConservativeStar.com) – On February 24, Russian President Vladimir Putin decided to launch an invasion of Ukraine and plunged the entire region into a brutal war zone. One generally finds certain things in those areas, like death, destruction, misery, prisoners, and propaganda — the last two often going hand in hand with one another.

A War of Words

Aslin, who goes by “Johnny” was seen on Rossiya 24 TV where he looked like he had been beaten, having several cuts and a large bump on his forehead. The Telegraph posted a video allegedly taken just before his surrender that shows no wounds. Several outlets reported that he was introduced as a mercenary who was fighting for “the Nazis in Ukraine.”

On the other hand, Pinner did not seem to have any visible injuries in his video, though he did look tired and worn, perhaps not unexpected for a prisoner of war. He made a direct appeal to Prime Minister Boris Johnson to help expedite a prisoner exchange: himself and Aslin for pro-Russian Ukrainian politician, Viktor Medvedchuk, who was arrested in Kyiv. Both interviews appear to be directed by someone off-camera.

Medvedchuk, an ally of Vladimir Putin, was arrested in 2021, on charges of treason and terrorism financing. He escaped house arrest just after the Russian invasion began, only to be captured again. He raised the stakes on the suggestion of the two-for-one prisoner exchange saying that Putin and his counterpart Ukrainian President Volodymyr Zelenskyy should work out a deal; him for all the people in Mariupol.

Reuters did note that Medvedchuk’s video was posted on Facebook by the security services that have him in custody and that it’s unclear how freely he was speaking. The implication is that this may be a propaganda ploy in itself — after all, whether the ammunition is bullets or videos, both sides need to be firing them off for there to be a war.

When Aslin was introduced by the state-run television station, they mentioned he was fighting for the “Nazis in Ukraine,” most likely a reference to the Azov Regiment — a neo-Nazi group that President Putin used as part of the justification for his invasion. The official Russian Mission in Geneva Twitter feed posted a video of Aslin purportedly talking about his involvement with them while they were “abducting and torturing civilians.”

While awaiting a response from @BorisJohnson on his future, 🇬🇧 UK national Aiden Aslin (aka @cossackgundi) also speaks about his neo-Nazi “comrades” from Azov

It’s no surprise that they were abducting and torturing civilians, not to mention using them as “human shield” pic.twitter.com/KOmLRosbX7

Meanwhile, an unverified Twitter account that appears to belong to Aslin’s brother Nathan, with the handle @aMoonMonkey, calls them “Russian trolls” for spreading what he says are lies. He goes on to say, “[his brother] is a legal soldier of Ukraine and he is a true hero.”

For all the Russian trolls who seem to think my brother is some kind of mercenary or nazi, he is a legal soldier of Ukraine and he is a true hero.#CossackGundi #AidenAslin https://t.co/4eofLUqZtG

In the midst of a war being fought in the age of instant worldwide communication over social media, each side’s version of “truth” reaches billions of people with a stroke of the enter key. What the reality is probably will not be known for years and that may be optimistic—because never is also a good possibility. 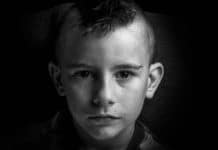