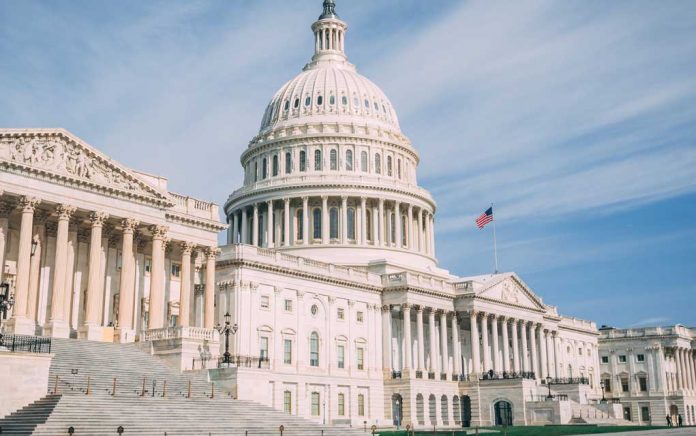 (ConservativeStar.com) – One of the primary constitutional duties of the president of the United States (POTUS) is to appoint judges and justices to the benches of federal courts. Because these positions are for life (save for impeachment or retirement), they can leave the ideological stamp of a particular POTUS and the judicial branch for years to come.

On Tuesday, December 15, the United States Senate confirmed (51-44) the appointment of Thomas Kirsch II to fill the seat on the Court of Appeals for the Seventh Circuit to replace Justice Amy Coney Barrett after her confirmation to the Supreme Court. Senators Joe Manchin (D-WV) and both Arizonan Democrats Kyrsten Sinema and Mark Kelly joined the Republican majority in the confirmation.

Senate confirmation of Barrett replacement adds to Trump's record on judges,Thomas Kirsch II is the 230th federal judge to be picked by Trump and confirmed, YOU ROCK SIR!!!!!

President Donald Trump has succeeded at appointing three Justices of the Supreme Court and numerous other lower court seats, including 10 on the notoriously Liberal Ninth Circuit. This may create a counterbalance to the Leftist judicial activists who have created rather than interpreted law with their rulings.