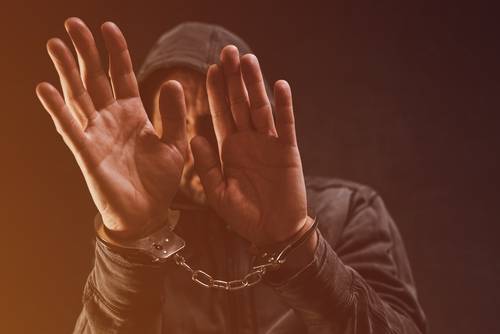 Gunned down at the drive-in: Son ordered hit on his own mob-associate dad – Sky News

Anthony Zottola, son of murdered mob associate Sylvester “Sally Daz” Zottola, was convicted of hiring the hitmen who killed him.

Zottola and co-conspirator Himen Ross were convicted of killing Zottola at a McDonald’s drive-in in the Bronx area of New York City. Both face mandatory life terms when sentenced.

Himen Ross, who was convicted Wednesday on the same counts as Anthony Zottola, shot the elder Zottola multiple times after being tracked by a tracking device placed in his car.

Prosecutors called witnesses who described at least six botched attempts to rub out Sylvester and Salvatore. One of the attempts ended with a man running off after Sylvester pulled a pistol and fired at him.

Prosecutors detailed the murder-for-hire plot hatched by Anthony Zottola against his father. He accomplished this crime with the help of a Bloods gang leader, Bushawn Shelton.

In his closing argument, Anthony Zottola’s attorney claimed that Albanian gangsters in the Bronx may have shot Sylvester Zottola because they wanted a piece of the illegal gambling machine racket that Sylvester helmed. Sylvester controlled a residential property portfolio worth tens of millions of dollars.

For more information on this mob-related hit, please consider the news outlets below to stay in the know.