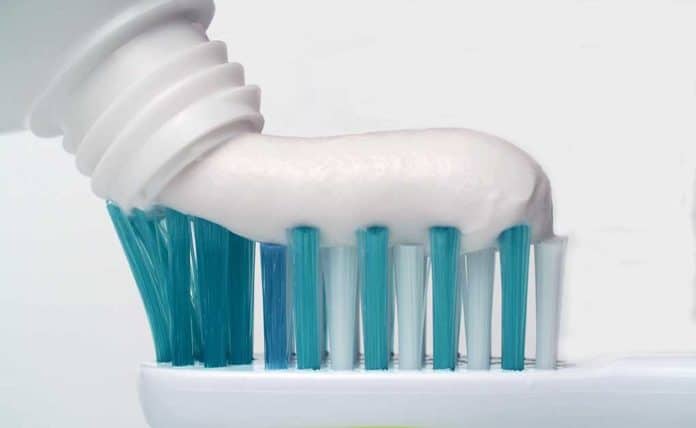 (ConservativeStar.com) – By now, it’s hardly breaking news that inflation has increased at a pace during President Joe Biden’s first year in office that has not been seen for decades. Now, manufacturers of most products found on store shelves are signaling that they plan to increase prices even more, with the Colgate-Palmolive company seeing its high-end Optic White Pro Series toothpaste potentially reaching $10 per tube.

According to the Bureau of Labor Statistics’ Consumer Price Index (CPI), the overall inflation rate increased 7.5% in January 2022 year on year. The energy sector is leading the way with fuel oil jumping 46.5% and gasoline costing Americans 40% more this year than last.

A Reuters poll, conducted on February 22 and 23, found that 53% of American adults disapproved of President Biden’s performance with the economy. On February 9, the day before CPI numbers were released, White House Press Secretary Jen Psaki tried to explain — albeit weakly — that the government’s own statistics don’t really reflect the reality of inflationary trends accurately.

While many on the Left are trying to lay the blame on the mean, evil manufacturers that are resorting to price gouging to protect profits, Republicans aren’t buying it. Senate Minority Leader Mitch McConnell (R-KY) is even quoted as saying this is what economists predicted would happen if the Lefties “pushed ahead with their reckless spending sprees….”