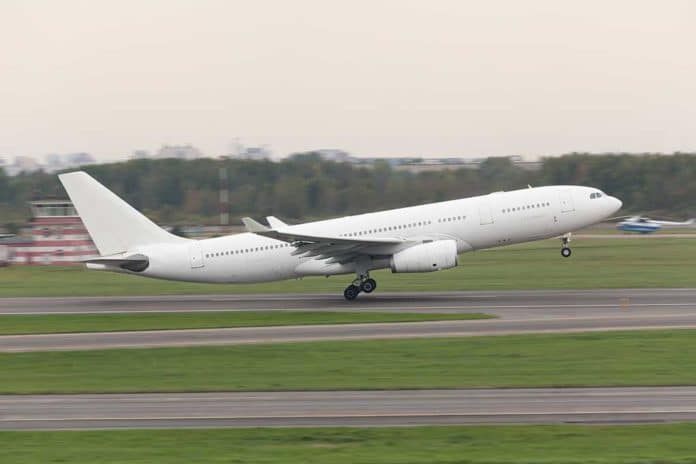 (ConservativeStar.com) – As Russia continues the build-up of troops and weapons of war along the border of Ukraine, including reports of aircraft deployment in the neighboring country of Belarus, the US State Department is beginning efforts to get civilians out of the country. It has issued a “Level 4: Do Not Travel” advisory, suggested that American citizens there leave, and ordered the evacuation of some family members of US Embassy staff.

U.S. ORDERS EVACUATIONS: The State Department is urging U.S. citizens in Ukraine to consider leaving. The department is also pulling out some diplomats and ordering their families to evacuate. @maryaliceparks reports. https://t.co/Gx1ZFlRNAC pic.twitter.com/HxNjV97ur7

In recent years, the North Atlantic Treaty Organization (NATO) has indicated they’d be open to having Ukraine become a member state. Russian President Vladimir Putin has repeatedly said this would be unacceptable to his country, since he would see that as a threat to its security.

While Putin tries to downplay any potential for invasion, he’s continuing his saber-rattling in the region. He recently deployed Su-35 fighter jets to Belarus. According to the English version of Pravda, he’s sent 20 warships into the Black Sea — which Ukraine borders — and begun unexpected drills with Tu-95 nuclear-capable bombers at an airbase just 500 miles from Kyiv.

The Russian president had made demands that NATO pull back from Eastern Europe and perpetually bar Ukraine from joining, to which the United States replied to maintain their open-door policy for new country admission. Putin has yet to remark on the American answer, which Pravda is painting as a “sinister silence” meant to keep the West unnerved.

President Biden has made it clear that if Russia does invade Ukraine, the US will not be in a position to evacuate Americans from the region. Perhaps this early warning from the State Department means they actually learned something from the debacle of Afghanistan.