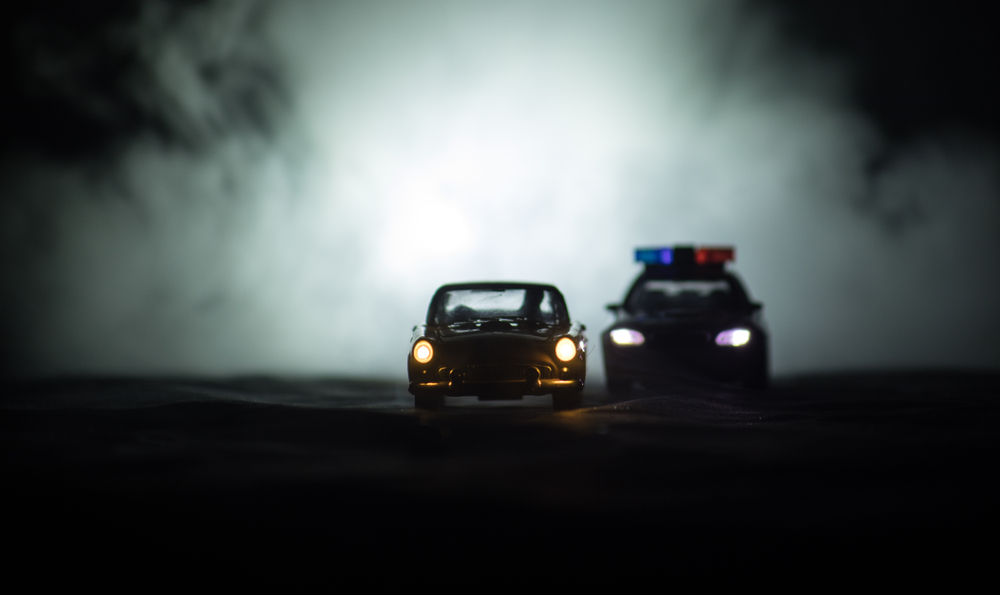 This afternoon, United States Capitol Police (USCP) apprehended two individuals who had taken refuge in a restaurant’s outdoor freezer following a car chase with the authorities.

At approximately 11:45 a.m., a law enforcement officer patrolling the 100 block of E Street, NW, noticed a white BMW sedan that was believed to be associated with numerous armed carjackings in a nearby county. The individuals inside the car were thought to be armed and potentially dangerous. When the officers attempted to initiate a traffic stop, the driver accelerated and drove away.

The driver and passenger exited the car, fleeing from the scene and attempting to take refuge in an outdoor freezer located behind a restaurant on Pennsylvania Avenue, SE. However, they were discovered and apprehended by U.S. Capitol Police officers. Upon searching, a firearm and a high capacity magazine were both recovered.

Cedae Hardy and Landrell Jordan, both 18 years of age, were pinpointed as the suspects.

The charges include Unauthorized Use of a Vehicle, Carrying a Pistol without a License, Felony Fleeing, Reckless Driving, Assault with a Deadly Weapon (Auto X2), Large Capacity Feeding Device, Destruction of Property, Unregistered Ammunition, and Unregistered Firearm.

Charges brought against the suspects include unauthorized vehicle usage, possessing a firearm without a permit, felony fleeing, driving recklessly, automobile assault, possessing a high-capacity magazine, vandalism, as well as using unregistered ammunition and an unregistered firearm.