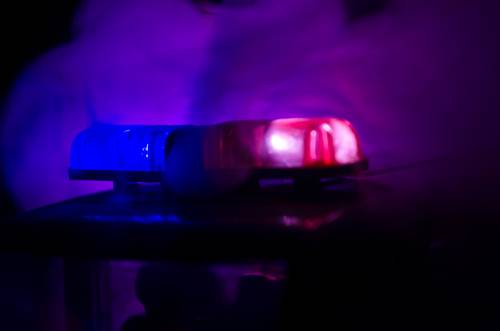 Pieper Lewis, who killed a man she said raped her, escaped from a residential corrections facility on Friday. A warrant for her arrest was issued, according to the district’s executive director.

At age 15 Lewis, killed a man she said had raped her multiple times. The teen served 200 hours of community service, and paid $4,000 in civil penalties. She also received a deferred judgment, which means that her record could be expunged.

Piper Lewis, a sex trafficking victim who was convicted of killing her accused rapist, escaped custody from the Fresh Start Women’s Center in Des Moines yesterday. The Des Moines facility from which Lewis escaped is a residential corrections facility.

Pieper Lewis’ case began after she ran away from home several times, and sleeping in the hallway of an apartment complex in desperation. She later moved in with a man who created an online dating profile for her and arranged for people to have sex with her in exchange for money.

Zachary Brooks, the man she moved in with, also assaulted her and raped her. Lewis was unconscious for three days while Brooks had sex with her. She learned of it each time she regained consciousness.

Lewis was confronted with a knife by the man with whom she lived, and was forced to drink vodka shots and fall asleep while Brooks took advantage of her, she wrote. The teen stabbed Brooks after he raped her again, and the multiple stab wounds he inflicted ultimately resulted in his death.

Lewis’ attorney said that the court deferred her sentence, but advocates for victims of sexual violence disagreed, saying that justice was not served. Criminal justice advocate Cyntoia Brown says that Pieper Lewis is not truly free, because anything she does can trigger a 20-year sentence.