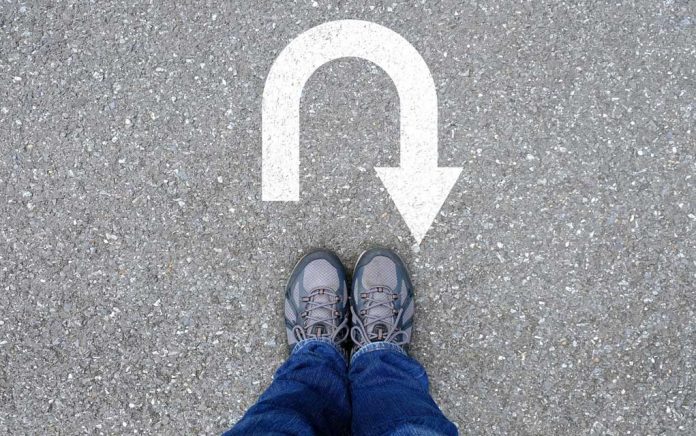 (ConservativeStar.com) – When the COVID-19 pandemic became a problem in the US, President Donald Trump’s administration took a number of steps to limit immigration into the country. The CDC issued an order suspending migrants from entering the US without the proper paperwork. Now, we’re learning how successful the decisions have been.

According to Fox News, the Department of Homeland Security (DHS) released numbers this week showing 88,100 illegals have tried to enter the US since the CDC’s “Title 42” order went into effect. Border Patrol agents sent them back where they came from within hours.

In June, we learned 95% of the people who tried to cross into America were deported.

This order is incredibly important because it allows DHS to get most immigrants who try to cross the border back out of the country without allowing them to enter facilities. Reducing overcrowding in detention centers is vital to slowing the spread of the incredibly contagious coronavirus.

Imagine what would’ve happened if those 88,000 were put into jails? It could have been disastrous.