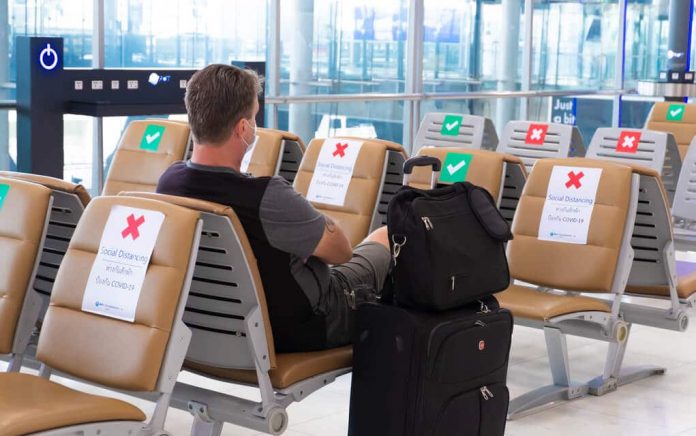 (ConservativeStar.com) – Democrats have seemingly grabbed control of both houses of Congress and the White House and they, along with their cohorts in Big Tech, have wasted no time in enacting harsh retaliation measures against Conservatives. Not content with banning them from social media sites or blocking access to the computer servers needed to run their businesses, they’re now turning to restricting their right to travel around the country.

The left is working overtime to punish conservatives who supported Trump. We discuss with @ClimateDepot on this week's show: https://t.co/6gqxNnqWl5 pic.twitter.com/dOeO7MFhDG

In the aftermath of the events that took place on January 6 on Capitol Hill, the number of people added to the “no-fly lists” of major airlines has risen and the targets appear, in large part, to be supporters of President Donald Trump. This is not limited to people who may have been — albeit not convicted of any crimes — actual participants in the violence, even people who express their feelings verbally are being targeted.

In one incident a man at Ronald Reagan International Airport called Senator Lindsey Graham (R-SC), a “traitor” and found himself banished by Delta Airlines. The repression of political speech has happened many times in history and that has never ended well for the groups having their voices extinguished.