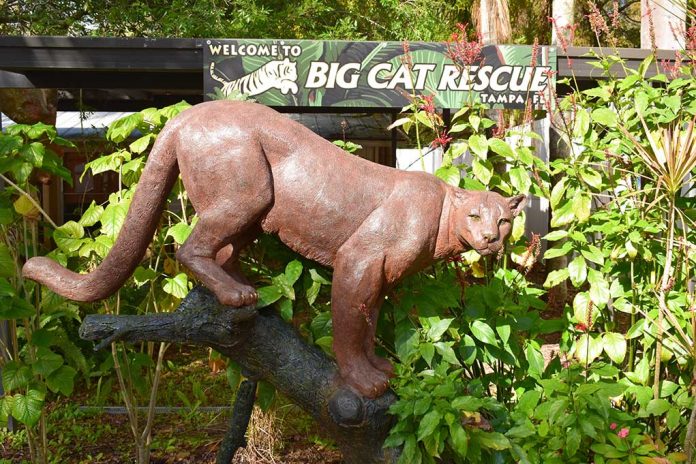 (ConservativeStar.com) – Joseph Maldonado-Passage — also known as Joe Exotic aka the Tiger King — was sentenced to federal prison for 22 years for killing five tigers and for his part in a foiled murder-for-hire scheme aimed at Carole Baskin. He was represented by public defenders, but now has private attorneys, John Phillips and Amy Hannah, who plan to ask for a new trial.

Joe Exotic of #TigerKing fame is back in the news. Exotic, whose real name is Joseph Maldonado-Passage. has a couple of new attorneys who say they plan to file a motion for a new trial in a matter of months.https://t.co/ogZIZDG9hN

His new lawyers are staying tight-lipped over what arguments they’ll use when they make their appeal, but Phillips has indicated it will be based upon things gleaned from the Netflix documentary “Tiger King: Murder, Mayhem [sic] and Madness.” It’s unknown if this information will be specific to Maldonado-Passage’s claims made in the series that Baskin murdered her husband and fed him to the big cats at her Florida rescue sanctuary.

This is not the first time the streaming network has had one of its true-life series used as the basis to ask for re-hearings before a court of law. Steven Avery was one of the subjects in the show “Making a Murderer” and after several years of attempts, his lawyers have won the right to appeal his conviction.