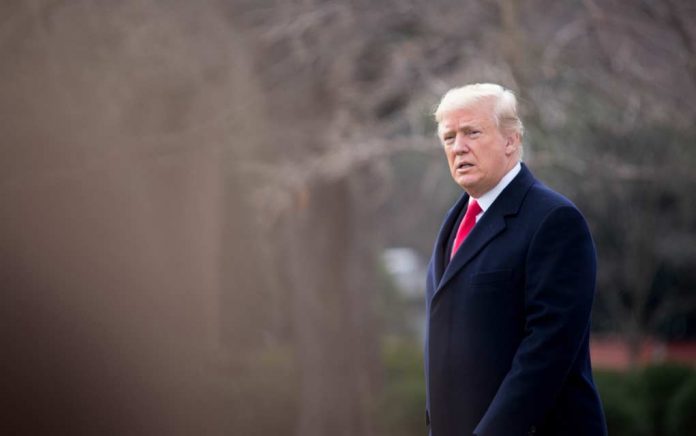 (ConservativeStar.com) – When Fort Hood soldier Vanessa Guillen went missing in Texas in April, the story made national headlines. Her remains were later found and her family is on a mission to change the military — and President Donald Trump is listening.

"It's a terrible story," Pres Trump tells the family of slain Fort Hood soldier Vanessa Guillen. "We're going to look into it very powerfully," he said. "We'll get to the bottom of it." Says FBI and DOJ already engaged in the investigation with the US Army. pic.twitter.com/4W3FQJMBjC

The commander-in-chief also pledged to pay for some of the funeral costs.

Trump offers to personally pay some of funeral costs. “There’s a lot of pain here,” he says, listening to Vanessa Guillen’s mom speak in Spanish about how she wants justice for her daughter and other soldiers who have been sexually harassed. pic.twitter.com/QaGwwz6uTB

The president’s support is a big deal. According to Vanessa’s family, she was sexually harassed while she was stationed at Fort Hood.

Military investigators, however, said she was “potentially” harassed but they couldn’t find evidence that it was “of a sexual nature.” Army officials also claim it was unrelated to her murder.

Her family maintains she was sexually harassed but feared retaliation if she came forward. Now, they’re trying to get a bill passed that’ll allow a third-party agency to investigate military harassment complaints instead of an active-duty soldier’s chain of command.

The hope is it’ll make it easier for all military personnel to come forward and get the justice they deserve. President Trump’s support will certainly go a long way to make that happen.