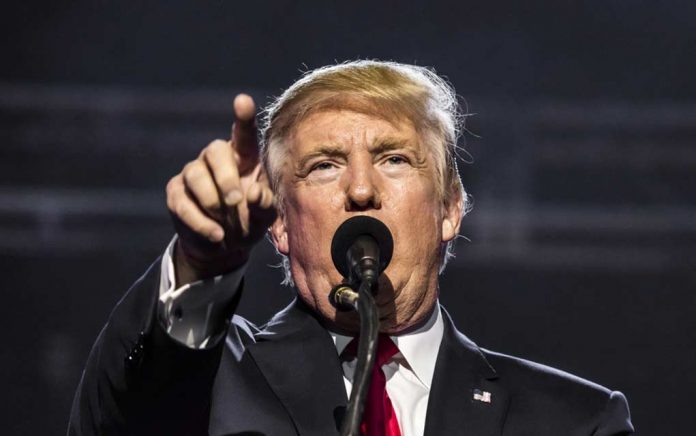 (ConservativeStar.com) – President Donald Trump and Big Tech have been at war with one another for months. The nation’s executive believes social media companies are unfairly targeting and censoring Conservative voices. On August 5, Facebook and Twitter decided they had to prove him right.

The two social media giants launched attacks on Trump and his campaign. First, Facebook removed a post from the president’s main page because they believed he was spreading lies about the coronavirus. The company took issue with a post from the campaign that included a clip of the president speaking to Fox News about young children not spreading the disease at the same rates as adults.

Twitter then temporarily restricted his account over what they determined was “COVID-19 misinformation” for the same video. Rep. Doug Collins (R-GA) spoke out against the decisions and indicated it’s now obvious Big Tech is too big for its britches.

This is absolutely outrageous and exactly why we need to repeal Section 230.

Big Tech has become too powerful, and it’s time they are held accountable.https://t.co/ALCAqza9m3

The companies both took issue with the fact the president said kids are “almost immune” from the virus. Trump has always spoken in a way that’s easy for the average American to understand. He doesn’t stand there and rattle off all of the statistics but instead gets to the meat of the point he’s making right away. Studies have shown kids ages 10 and under are at a much lower risk than adults. He didn’t make the science up. Even the New York Times agrees.

Tech companies have no business censoring the president of the United States. When they start to feel it’s their job to do that, maybe it’s time to reevaluate their protections.