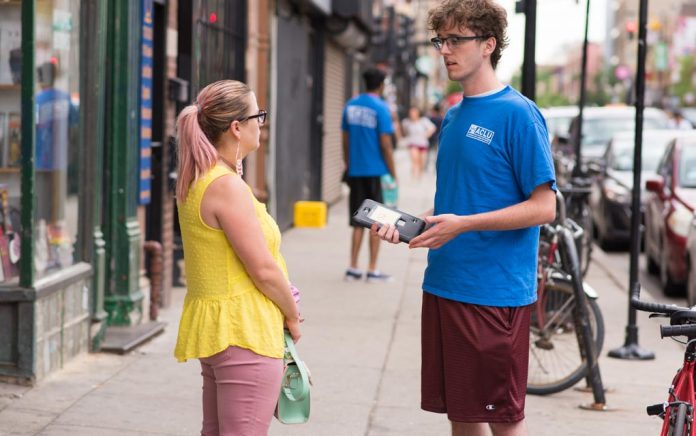 (ConservativeStar.com) – The race to take the office of president of the United States is still undecided, and it may remain that way for many days yet because of recounts and probable lawsuits. One issue that seems to be generally considered as fact is all the pre-election pollsters were just about as accurate as they were in 2016. Which is to say, not very.

“If they were Intel officers, they’d all be fired,” says @stavridisj about about pollsters. Truly a horrific night for the “profession” of public opinion sampling. I refused to make predictions this year for this reason, and as a result have nothing to repent. But wow. Awful.

Fox News anchor Tucker Carlson was asked if he thought that the disastrous predictions meant that the industry as a whole is essentially a giant failure. While he would not commit to going that far, he did say “the first way to fix it is by holding the people who screwed up accountable and that is just by firing them.”

The avalanche of groups putting out this data that is just flat out wrong, for whatever reason, can have a profound effect on the nation. Theories range from error-prone mathematical modeling to Conservatives refusing to respond because of the political climate and some even going as far as accusing them of trying to manipulate the outcome. But in the end, no matter why it happened, the conclusion is the same — they can no longer be trusted.