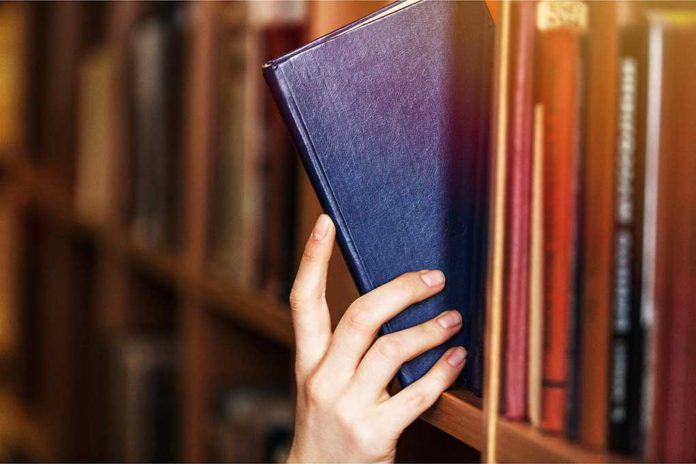 (ConservativeStar.com) – A member of the Texas House of Representatives, Matt Krause (R-93) is chairman of the Committee on General Investigating. He’s seeking information from various state school districts on materials that may or may not be in their library systems.

Krause’s inquiry seems to stem from Texas House Bill 3979, which Governor Greg Abbott (R) recently signed into law prohibiting the teaching of the controversial critical race theory (CRT) to students in the state. The representative sent a letter along with a list of over 800 titles to select superintendents around the state and asked for several pieces of information. He wants to know things like the number of copies of each title and how much the district spent on them.

Krause also asked for the same information for other books on subjects such as HIV/AIDS and STDs and those containing sexually explicit images, among others. He expressed a concern about materials “that might make students feel discomfort, guilt, anguish, or any other form of psychological distress” because of the students’ race or sex. Basically, anything that would make them feel as if those factors label them “inherently racist, sexist, or oppressive.”

A San Antonio school district is reviewing around 400 books flagged by state Rep. Matt Krause, appearing to be one of the first districts to respond to the lawmaker's inquiry. https://t.co/5tny91rOIZ

Krause recently announced he’s challenging Ken Paxton for the Attorney General’s office, generating claims from critics that this is just a political ploy to keep his name in front of voters in the state while making himself look strong on these controversial issues. Other Liberals have called it a direct attack on the idea of diversity and claim it comes at the expense of the children’s education.