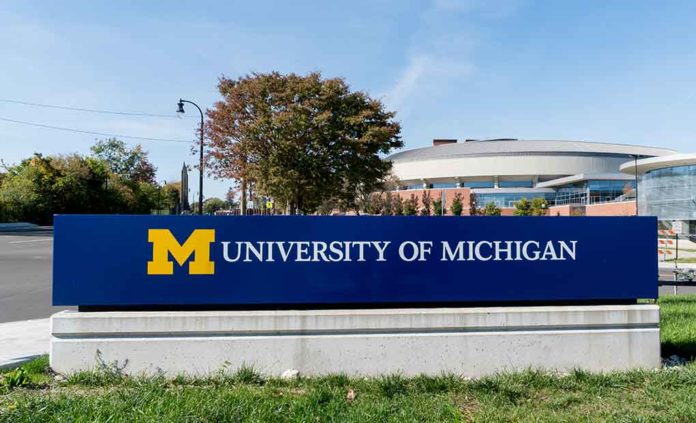 (ConservativeStar.com) – While there are many good people in the world, there’s also a darker side to human existence where people in a position of trust and authority find ways to abuse that trust at the expense of others. Now, one university will pay for the actions of one of its own.

In February 2020, allegations of abuse against Dr. Robert E. Anderson from over 1,000 former student-athletes at the University of Michigan (UM) came to light. Anderson worked there as a team physician between 1968 and 2003. It was just announced that the school has agreed to settle the lawsuit arising from the doctor’s actions for a total of more than $490 million.

BREAKING: University of Michigan agrees to pay $490,000,000 in damages to more than 1,000 mostly male former students who said they were sexually abused by sports doctor Robert Anderson. https://t.co/aYgl26FZdv

The first indication of problems at UM came through a letter written to the athletic director in 2018, accusing Anderson of violations during medical exams in the early 1970s. The school’s investigation turned up many more presumed victims. As is the case with many predators of this type, Dr. Anderson’s public reputation was the complete opposite of the monster the former athletes claim to have encountered. An obituary run after his death in November 2008 painted a picture of a beloved father figure who was known as “Doc A.”

The university was also recently forced to fire President Mark Schlissel after investigating an anonymous complaint indicating he may have been carrying on an inappropriate relationship with a subordinate employee.