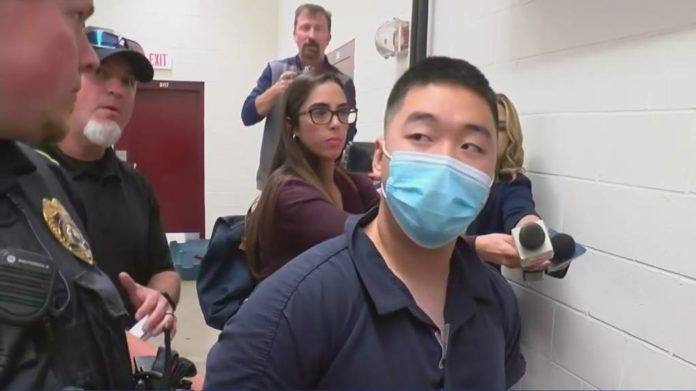 A Purdue University student who was arrested after his roommate was found dead in their dormitory told police he fatally stabbed him, Indiana prosecutors said Friday. The victim’s cause of death was due to “multiple sharp force traumatic injuries,” according to preliminary autopsy findings.

Authorities were called to McCutcheon Hall on the western edge of campus overnight after a man identifying himself as “Jimmy Sha” said he had just killed his roommate with a knife.

Upon arrival, authorities found blood splattering in the room and a folding knife that was left on the floor. These pieces of evidence suggested foul play against the victim Varun Chheda.

The autopsy determined that Chheda died of “multiple sharp-force traumatic injuries” and the manner of death is homicide. The campus held a vigil Wednesday night for Chheda.

Purdue University Police Chief Lesley Wiete said she believed Chheda’s death was “unprovoked and senseless” and that Sha, a 22-year-old international student from South Korea, killed Chheda while he was sitting in the chair where police found him.

Sha made his initial court appearance Friday, and was granted a 72-hour recess by the judge to continue his investigation and file charges. Formal charges are expected to be filed afterward, and he is expected back in court October 13.

For additional updates on this story, please consider the news outlets below to stay in the know.