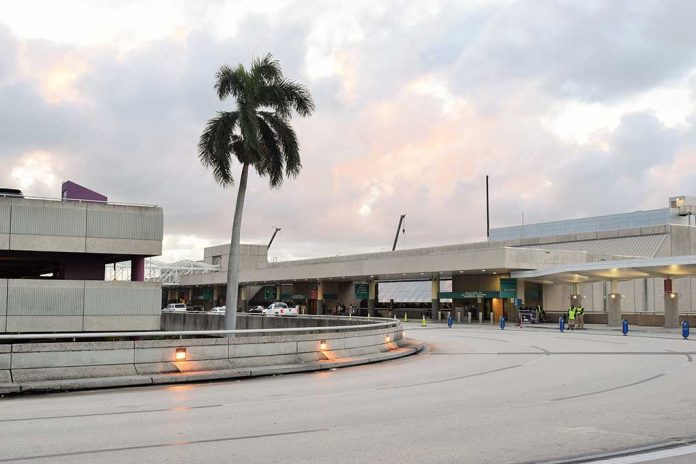 (ConservativeStar.com) – In the years since September 11, 2001, airport security has been taken very seriously and for good reason. Nearly 3,000 people died on that day (and more since then) after armed men were able to board planes and hijack them. Now, a Canadian citizen could be facing a long stretch in prison for his poor decision-making during a dispute at an airport.

On Saturday, July 10, Wegal Rosen, 74, got into an argument with a ticket agent at Fort Lauderdale-Hollywood International Airport (FLL). When he finally walked away from the counter, he left his carry-on bag. The agent told him to take his bag with him but he refused, saying it contained a bomb.

The Broward Sheriff’s Office (BSO) dispatched the Bomb Squad and the Threat Management Unit. Per protocol, they blocked the access to the airport, evacuated the premises and swept three terminals. The incident happened at approximately 8:45 AM, and it took until after 12:30 PM for the BSO to post an “all clear” message on their Twitter feed after deputies arrested Rosen and determined that there was no bomb in his bag.

UPDATE: BSO deputies have given the all clear at @FLLFlyer. Terminals 2 and 3 have been secured and are now open. Deputies have also opened entry to the airport. The investigation continues. pic.twitter.com/pCvbzVZKTd

One man’s flippant remark put people in fear of their lives. He forced the BSO to send a major response team, delayed arrivals or departures of a minimum of 144 other flights and brought roadways around the airport to a complete standstill for three hours or more. Now, Mr. Rosen could face up to 15 years in a tiny cell and a significant dent in his finances, paying fines and restitution.