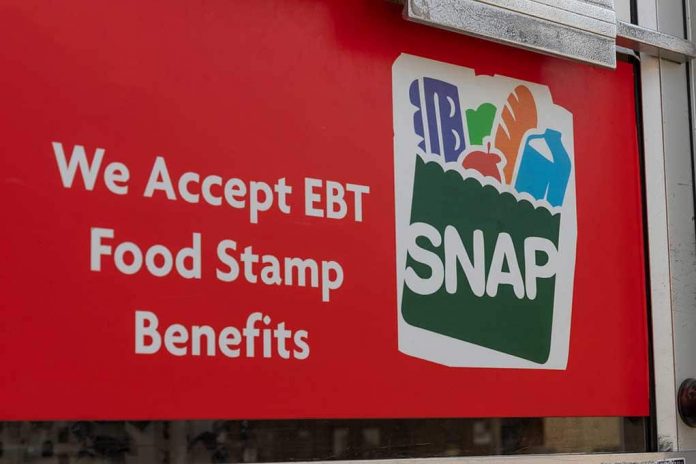 (ConservativeStar.com) – When people go to the store to buy an item or two, it’s common practice for many to clip coupons to get the best deal possible. Businesses and manufacturers encourage this practice because they want to entice consumers to try their products. Sadly, Lori Ann and Pacifico Talens from Virginia Beach took their bargain shopping too far when they decided to counterfeit coupons and not only use them for deals but also sell the fakes to others on Facebook and Telegram — a federal crime. Once the FBI caught onto their scheme, they charged the couple, and the court sentenced the wife to 12 years in prison, while the husband will serve 7 years.

Not a Victimless Crime

When the Talens created their counterfeit coupons, consumers who bought the copies enjoyed lower prices while the manufacturers and stores paid the price for their theft. In this case, that cost was nearly $32 million in losses. In addition, the fraudulent sales to their customers netted the duo about $400,000. There’s no telling how long the scam would’ve continued if not for one of the group participants alerting the Coupon Information Center (CIC), ending the fraud.

However, stores and manufacturers weren’t the only victims. According to the DOJ, the two hurt other consumers “and the economy at large by making and using counterfeit coupons.”

While extreme couponing is a popular way to save money at the checkout, the Virginia couple took the practice way over the line, broke the law, and landed behind bars.

Using her graphic design skills and experience in marketing to pull off the operation wasn’t the total extent of Lori Ann’s illegal activity with Pacifico. Despite their windfall and the husband’s legitimate income, the Talens applied for and received Medicaid and Supplemental Nutrition Assistance Program (SNAP) benefits between 2015 and 2020.

These federal programs are in place to help families living well below the poverty line to get food on the table and access to healthcare services. Using Medicare and SNAP, the couple stole that assistance from other Americans who needed it, and US taxpayers footed the bill.

In April, Lori Ann pleaded guilty to mail, wire, and healthcare fraud. The court ordered her to pay $31.8 million in restitution to the victims of her scheme. Pacifico also entered a guilty plea for mail fraud and his role in the operation. The FBI continues its investigation, so more charges may be forthcoming for others connected to the couple.