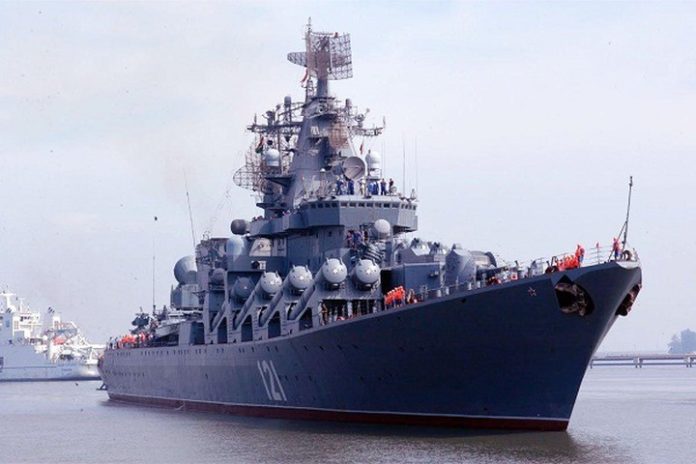 US officials need to stop discussing intelligence sharing with Ukraine. A Times story said US intelligence helped Ukraine sink the Moskva, the flagship of Russia’s Black Sea fleet. A diplomat said this bolstered Putin’s narrative that Russia is a victim.

In addition, former US officials and diplomats have criticized the Biden administration over reports that the US is sharing intel with Ukraine to kill Russian generals. The Pentagon has insisted that it does not provide the location of Russian generals in Ukraine.

Defense Secretary Lloyd Austin told reporters that the U.S. wants Russia to be weakened so it can’t do things like invading Ukraine again. The White House has since clarified that Biden was not calling for regime change.

The Biden administration has pushed back against the idea it has provided intelligence to Ukraine to take out specific people or targets. The US doesn’t offer intelligence on the location of senior military leaders or participate in the targeting decisions of the Ukrainian military.

Kremlin spokesperson Dmitry Peskov seemed to brush off reports that the US shares intelligence with Ukraine. He added that intelligence sharing wouldn’t hinder Russia’s war.

Peskov’s claims that Russia had made significant gains in Ukraine were false. Russia has since turned its attention to the eastern Donbas region.

Read more on this topic at the following additional news sources: