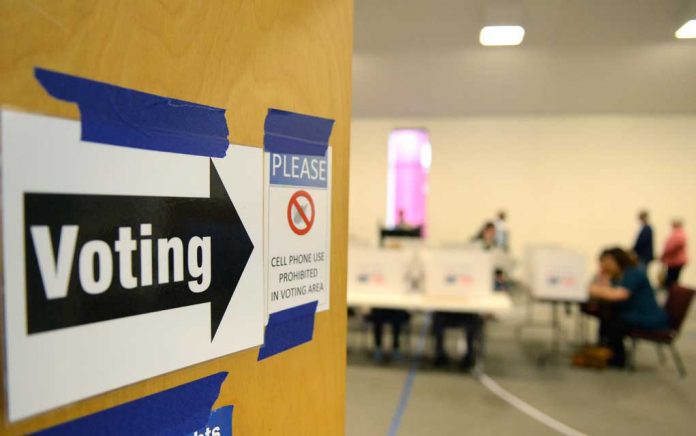 (ConservativeStar.com) – The Electoral College is something that confuses many Americans, but it is very important to the constitutional federal republic form of government. Now that the election for president is (mostly) over, it is time to review the next steps in the process.

Wondering what the next step is for the #ElectoralCollege process?

You can see key dates listed on our webpage: https://t.co/nxzHW0MNEI#Election 2020 pic.twitter.com/KsczjPFXwe

When people submitted their ballots, they were actually instructing their state government officials, telling them which slate of electors to authorize (although states may use other methods than voting depending on their Constitutions). After an official meeting to formally distribute their electoral votes to the candidate who won the election within their state, each state will send that information, in writing, to Washington, D.C.

Then, on January 6 of the following year — unless previously changed by law — Congress convenes a joint session, and each state’s tally is read into the official record. Upon completion of the tally, the candidate with a minimum of 270 electoral votes (the 12th amendment provides contingencies if no candidate reaches that number) is formally certified as the next president of the United States.