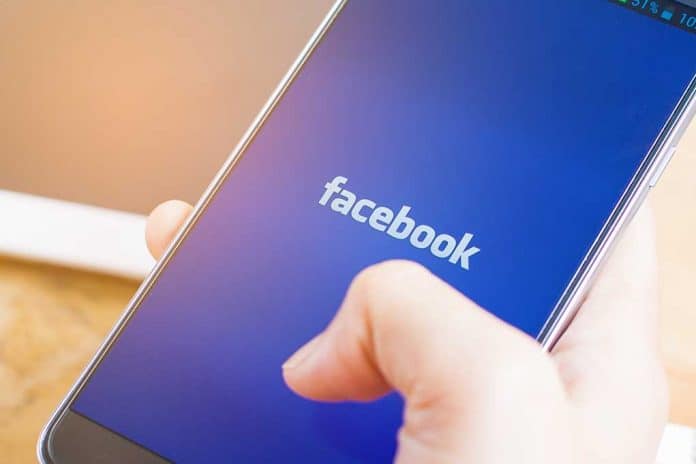 (ConservativeStar.com) – Instagram and its parent company Facebook are in the public eye again after CBS’s “60 Minutes” aired an interview with a former executive, Frances Haugen. She identified herself as the whistleblower behind documents that spurred a series of investigative articles by the Wall Street Journal (WSJ).

“Facebook has realized that if they change the algorithm to be safer, people will spend less time on the site, they'll click on less ads, they'll make less money,” says Facebook whistleblower Frances Haugen. https://t.co/wbxxfgorNE pic.twitter.com/zpQIwcdatr

The revelations paint the picture of a company willing to put profits above the good of its users, including tween girls. According to the section of the exposé on the effect of the photo-sharing app on this age group, the impact was called “toxic.”

The WSJ was given copies of the corporation’s internal research, which they say contains one PowerPoint-like slide showing a summary statement about girls who experience body image issues. The slide warned, “we make body image issues worse for one in three [of them].” Another shows that research found many teens across all age groups point to Instagram for worsening their anxiety and depression.

The series of articles includes findings that the algorithms used protect an elite part of their users from sanctions for posting harassing or violent content. Other algorithms show a weak response to users that employees flagged as drug cartel members and human traffickers. Ms. Haugen says her intent is not to destroy the social media giant, but rather to bring it back to what its co-founder Mark Zuckerberg envisioned when he first set out.