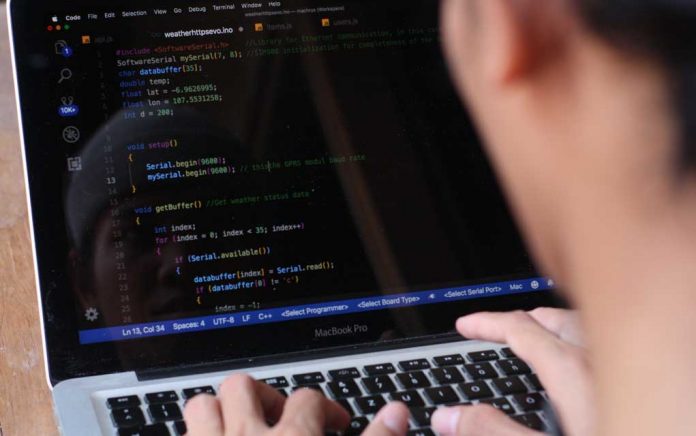 (ConservativeStar.com) – After an emergency meeting of the National Security Council (NSC) on the evening of Saturday, December 12, the White House confirmed that several departments within the US government had fallen victim to cyber-attacks. Emails from the Departments of Treasury (DOT), Commerce (DOC), and Homeland Security (DHS) were accessed by a foreign government.

#Russia "broke into a range of key government networks, including in the Treasury and Commerce Departments, and had free access to their email systems", the US acknowledged on Dec. 13, possibly one of the largest and most damaging recent cyberattacks. https://t.co/jHjBJJ0woD

Preliminary indications out of Washington, DC, point to the attacks coming from Russia. However, the Kremlin has denied involvement while claiming offensive cyber warfare is not something they engage in. However, a paper published for a convention of experts on this topic earlier in the year seems to have preemptively put the lie to their protests.

Some are pointing to the attack on DHS as particularly troubling because it’s the agency tasked with protecting both the physical and virtual infrastructures of the United States. This would be of concern at any time, but perhaps more so with the country in the midst of potentially transitioning to a new presidential administration.