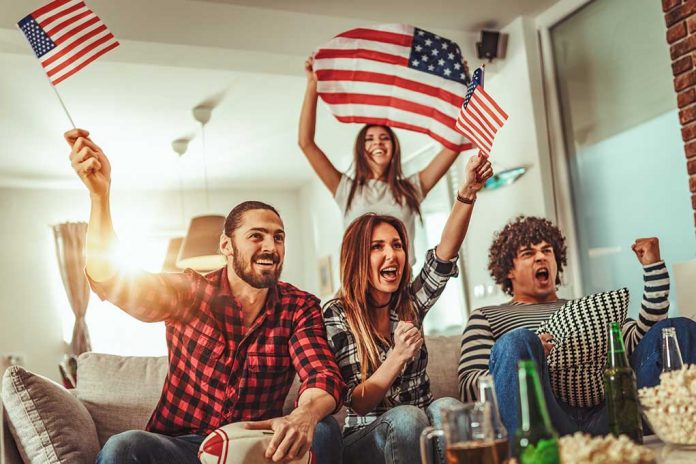 (ConservativeStar.com) – On Saturday, March 20, history was made when a female Republican won a seat in the United States House of Representatives representing Louisiana. Dr. Julia Letlow beat out 11 other candidates. She won her bid for Representative of the 5th Congressional District with numbers that can truly be called a mandate with an astounding 65% of the vote — and she recognizes the honor.

From tonight forward, I work for you and it is an honor to do so. Thank you, LA-05! pic.twitter.com/zoSheCNwrU

The reason for the runoff election was due to the death of the winner of the November 20 ballot — Luke Letlow — the late husband of the new congresswoman.

When she first announced her intention to enter the election fray, both former President Donald Trump and former Vice President Mike Pence gave her ringing endorsements. This, no doubt, was a great help to her candidacy over and above her obvious qualifications. In an almost eerily similar scenario, Susan Wright is running in the 6th Congressional District of Texas along with 22 others for the seat left vacant due to the death of her husband also related to COVID-19. That election is May 1.