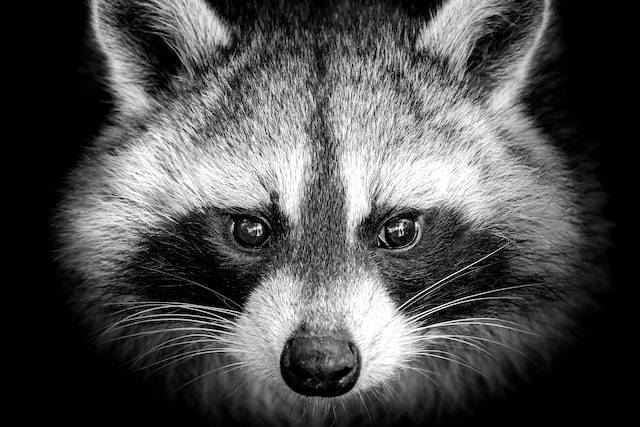 Erin Christensen was taken into custody on suspicion of providing false information to law enforcement, tampering with evidence and North Dakota Game & Fish violations, according to a statement.

Christensen reportedly brought a raccoon into the Maddock Bar on the night of Tuesday, Sept. 6. The raccoon never touched the floor or another customer, according to the bar manager.  The woman took the animal around the bar to show another customer, but eventually left with the animal after about five minutes.

Christensen was arrested at her residence after officials executed search warrants in Maddock, Benson County.

Rabies is a viral infection that affects mammals, including humans. It can be spread to people by unvaccinated cats, dogs and farm animals. Six rabid animals have been reported in North Dakota this year, including two bats, two cats, one bovine and one skunk.

Authorities searched three possible locations for the woman and the raccoon after getting information that they could have been at three different locations. The woman allegedly had the raccoon for a couple of months, but authorities aren’t sure how long.

The raccoon was never loose and didn’t bite anyone, but the state Health and Human Services Department issued a warning about potential rabies exposure.

To learn more about this story of animal mishandling and potential rabies exposure, check out the news outlets listed below to stay in the know.