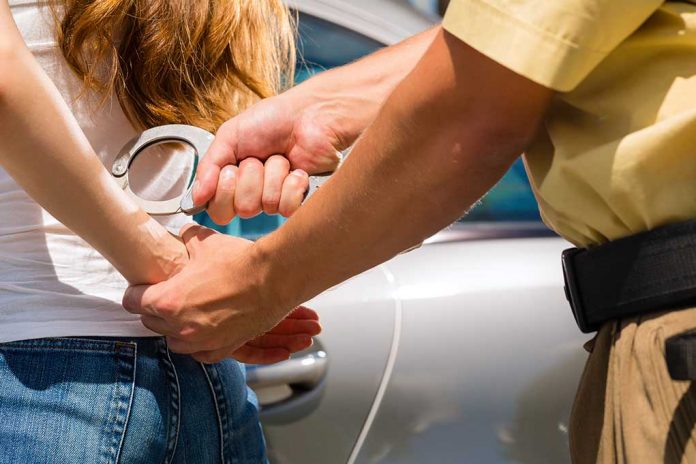 (ConservativeStar.com) – A 52-year-old Dallas, TX woman has solved a mystery that’s plagued her life for over 20 years. After a shocking call to the DMV – it turns out she’s an interstate fugitive and never even knew it.

Since 1999, Caron McBride has gotten used to being suddenly fired from her job and never learning why. The Texas resident could never understand the reason employers would suddenly let her go and refuse to explain, but there wasn’t anything she could do about it. Then, in April 2021, she got married and tried to change the name on her driver’s license. To her shock, the DMV emailed back to tell her she’s been a wanted felon for over 20 years.

It turns out that, in 1999, someone using McBride’s name rented a VHS tape of Sabrina the Teenage Witch – a show McBride says she never even liked – from a video store near her former home in Cleveland County, OK. Sadly for her, they never took it back. In 2000, McBride was charged with felony embezzlement of rental property.

McBride thinks the tape was probably rented by a former roommate who had two young daughters, but she’s the one who got to spend 20 years cursed by Sabrina the teenage witch. She now believes her mysterious firings happened because background checks flashed up the outstanding felony warrant. Now the Cleveland County DA’s office says they’re dismissing the charge against McBride, which makes sense. Even if the tape is finally returned, nobody has a VCR to play it on anyway. 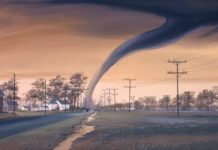 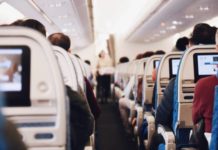 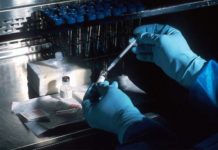 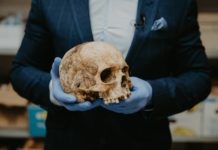