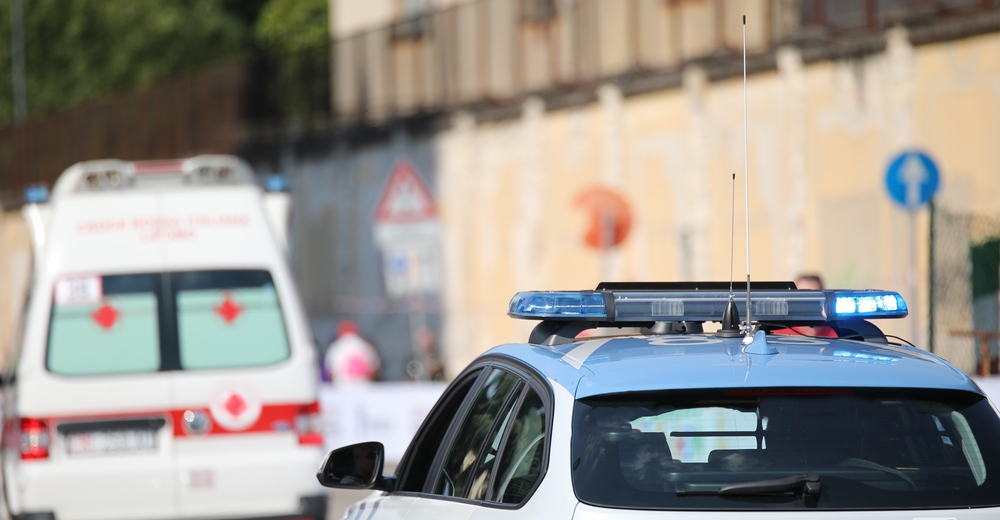 Authorities reported that an elderly woman was apprehended following the death of her terminally ill husband at a hospital in Daytona Beach, Florida on Saturday. His death was allegedly in accordance with the agreement the two had made weeks prior.

She may possibly be charged with first-degree murder.

At a press conference, Daytona Beach Police Chief Jakari Young shared, “Apparently, because he was terminally ill, they had a conversation about it, and they actually planned this approximately about three weeks ago, if he continued to take a turn for the worse” He continued, stating that “he wanted her to end this.”

Local law enforcement was notified of a shooting on the 11th floor of AdventHealth Daytona Beach hospital at 11:45 a.m. on Saturday. It was reported that a 76-year-old woman had shot her 77-year-old husband in the head.

Hostage negotiators then began speaking with the woman until 3 p.m., when a flash-bang grenade was used to divert her attention and the authorities were able to arrest her.

The officials expressed their uncertainty regarding how the woman was able to bring a firearm into the medical center. The head of the police department reported that she did not make any threats towards hospital personnel or other individuals in the hospital.

In the midst of negotiations, it was revealed that the initial plan was for the husband to shoot both himself and his wife, who was reportedly in a “depressed state.” When they understood he was too feeble to carry out their plan, his wife took on the task.

Police Chief Jakari Young stated: “Initially, I think the plan was a murder-suicide. So she killed him, and she was going to turn the gun on herself, but she couldn’t go through with it.”

The 11th floor of the hospital, which is typically used for patients with terminal illnesses, had some of its occupants partially evacuated. The woman in question was then taken to the Volusia County Jail, located in the Daytona Beach area.