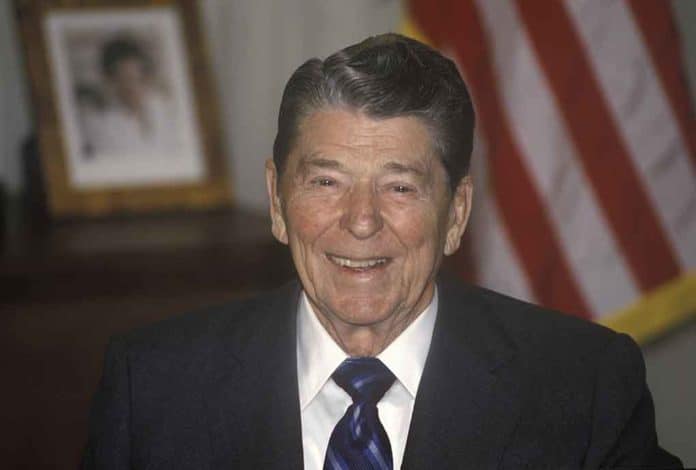 (ConservativeStar.com) – On March 30, 1981, the world watched in horror as John Hinckley, Jr. became a fixture in American history due to his failed attempt to assassinate former President Ronald Reagan hoping to capture the attention and adoration of actress Jodie Foster. His lawyer presented an insanity defense — obviously a ploy since everyone knows it’s normal practice to woo a lady love by trying to kill the most powerful man in the world. You won’t believe what Hinckley’s up to now.

In September 2021, a federal judge said Hinckley would be eligible for unconditional release in June 2022 based in part on a violence risk assessment done by Washington’s Department of Behavioral Health. It concluded Hinckley would no longer pose a danger. The would-be assassin has started a YouTube channel where he’s produced videos of himself singing both covers and original tunes. He has more than 25,000 subscribers, and now, according to a Twitter post, he’s seeking people to join him in forming a band.

I’m starting a band. I’m looking for a bass player, drummer and lead guitarist. If you would like to be in my band and are serious about this, send bio to P.O. Box 240 Williamsburg, Va. 23187. pic.twitter.com/mloXpb2Ygm

One might wonder if the conclusions of his psychiatric exam would have been the same, knowing he wanted to enter this profession. After all, who hasn’t seen the lifestyles of musicians in the news and said, “these people are crazy?” One burning question that needs to be asked is, does he have a better shot at success as a musician than he did as a killer?