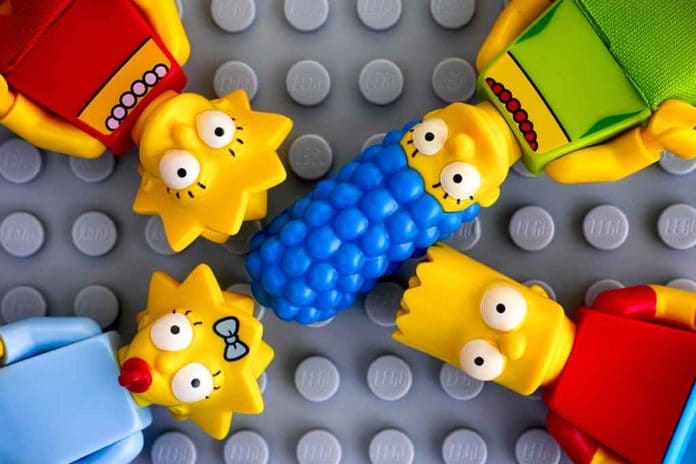 (ConservativeStar.com) – The Simpsons is an animated sitcom that began as short segments on the Tracy Ullman show in 1987, later became a half-hour show in 1989 and the rest, as they say, is history. There is speculation on the Internet — including a few Reddit channels — that showrunner Matt Groening must be a time traveler with his own secret TARDIS because of the number of events that have come to pass after they were seen on the show. As we approach 2022, some people wonder if Homer and his family have again warned us of what could be headed our way.

Some of the things seen on The Simpsons that later happened on this side of reality include Donald Trump’s presidency, the iPhone including its frustrating auto-correct feature, and the 2014 Ebola outbreak. So, without further ado, here are two doozies to be on the lookout for.

In season 6, episode 19, titled “Lisa’s Wedding,” a near-future outbreak of World War III was one prediction she got when she visited a fortuneteller. In current news, Russian President Vladimir Putin has ordered a reported 120,000 troops to the Ukraine border, and the People’s Republic of China is becoming increasingly belligerent towards the Republic of China (Taiwan).

In “Bart’s Comet,” season 6, episode 14, the perpetual fourth-grader discovers that his hometown of Springfield is ground zero for an approaching asteroid (SPOILER ALERT: it breaks up in the atmosphere). According to NASA’s Near Earth Orbit (NEO) tracking website, several space rocks have the potential to buzz the planet within the moon’s orbital path.

What do you think? Will these things come to pass, or are they just funny sitcom plot points? Only time will tell.