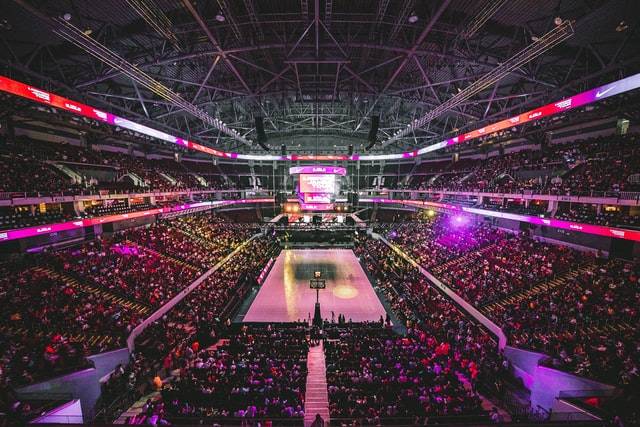 Three separate shootings happened near an entertainment district where thousands gathered to watch an NBA playoff game, leaving 21 people injured. All of the victims are expected to survive.

Three people were shot near the Deer District outside Fiserv Forum, leaving fans fleeing through the streets. One person was injured in a second shooting before a third shooting left 17 people with non-life-threatening injuries.

Milwaukee Mayor Cavalier Johnson imposed a curfew on Saturday and Sunday and said law enforcement needed to devote resources to the investigation.

The shootings in downtown Milwaukee last night were horrific, and the Bucks condemned the violence. The incident took place outside the Deer District area, and investigations are ongoing.

Bucks fans began packing into the Deer District during the team’s run to the NBA championship last season. A police presence remained outside the arena hours after the game, and several intersections nearby were taped off.

Milwaukee saw record numbers of killings in 2021, most of them involving guns. This year, the number of shootings has already risen 40% from the same time a year ago.

Find more updates on this striking story at the following news outlets: