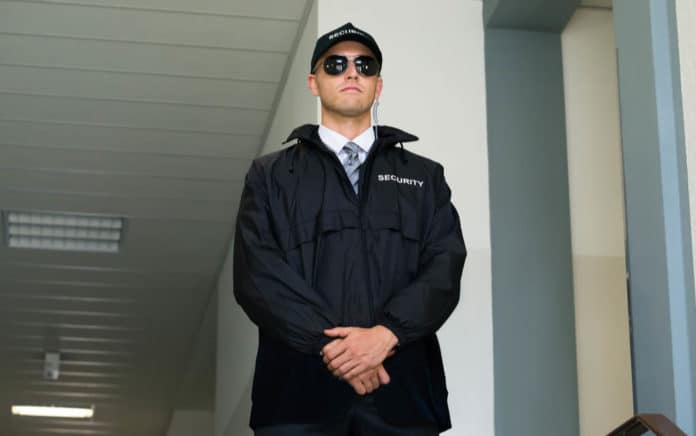 (ConservativeStar.com) – There’s a term that many may not know the definition of, and that is “incel” which is a combination of two words: involuntarily and celibate. The Merriam-Webster dictionary defines that as “a person (usually a man)… [who] typically expresses extreme resentment and hostility toward those who are sexually active.” After multiple acts of violence committed by these people, the government is issuing a warning.

The United States Secret Service National Threat Assessment Center (NTAC) did an in-depth case study of the man who killed two women and injured four others in the 2018 Hot Yoga Tallahassee, Florida attack. They examined the life of the shooter, Scott Beierle, in an attempt to build a profile of the warning signs and behaviors that might warn of someone who may turn to what they call “misogynistic extremism.” Although the definition and report superficially include potential female actors, the term misogynist clearly means a man and his attitude towards women.

Some of the “themes in the attacker’s background” that might be red flags include:

Beierle had a long history of violent behavior towards women prior to the shooting, police had even arrested him.

The case study also included a report about Elliot Rodger. In 2014, when he was 22, he carried out a mass shooting and stabbing attack in California. Before committing the crimes he published an extremely misogynistic manifesto expressing how much he hated women. And although he did not consider himself an incel, he was later looked upon as one by both the media and those in the circles he ran in.

The Secret Service mentioned that much of the behavior that could be warning signs is also constitutionally protected, like posting remarks online.

The case study also includes “stalking and domestic abuse” in its description of misogynistic behavior, which the liberal mainstream media is labeling terrorism. This raises the question, should a man who abuses his girlfriend/wife be called a terrorist, while groups like Black Lives Matter (BLM) and Antifa that contribute to large-scale violence and intimidation are not?