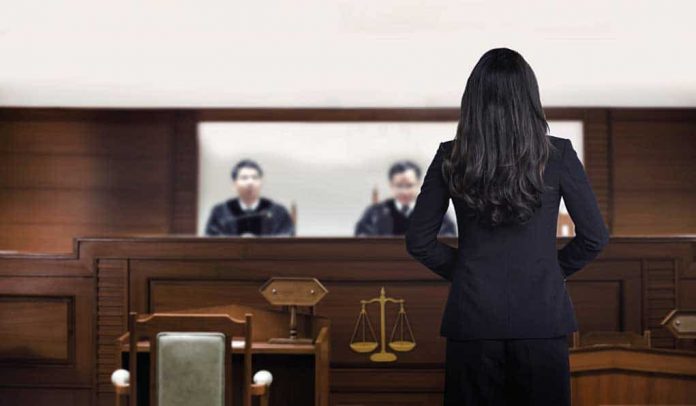 (ConservativeStar.com) – Robert Sylvester Kelly, better known as the Grammy award-winning artist R. Kelly, is currently being tried in the US District Court for the Eastern District of New York. The singer is on trial for racketeering charges stemming from alleged kidnapping, exploitation of minors, forced labor, and Mann Act violations. After days of testimony by female victims, one more accuser took the stand and delivered shocking testimony.

On August 30, an unnamed male witness testified that Kelly offered to help him with his music career aspirations when he was 17 years old. The alleged victim described an incident at the music mogul’s Chicago-area home when Kelly reportedly asked him if he ever thought about a same-sex encounter. Before the teen could answer, he alleges Kelly assaulted him.

Amid R Kelly's ongoing sex trafficking trial, a male accuser has testified against the singer and stated he had performed a sexual act on him when he was 17 years oldhttps://t.co/BBnPJlCPoK

The New York indictment describes an alleged atmosphere of control. Kelly reportedly imposed strict conditions on the “invited women and girls.” They sometimes traveled to concerts with him but had to ask permission “to eat or go to the bathroom.” The female victims also say they weren’t allowed to look at other men, were told to keep their heads down, and had to call him “Daddy.”

Kelly and several of his companions are under indictment and awaiting trial in the District Court for the Northern District of Illinois Eastern Division for allegedly producing adult materials involving minor children as young as 12 or 13. Under US law, Kelly is innocent until proven guilty in a court of law. The allegations are coming out as part of the prosecution’s case. While his attorneys are allowed to cross-examine witnesses, they have not yet presented their defense in total.