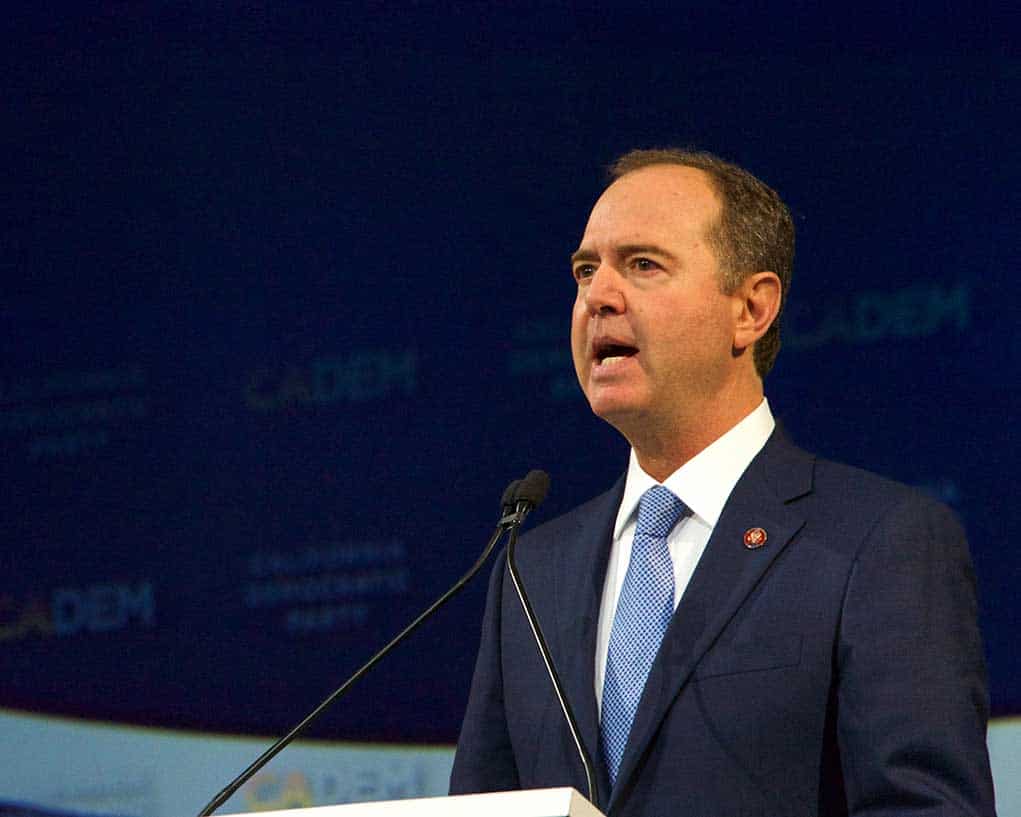 (ConservativeStar.com) – The Democratic Party and hypocrisy seem to go hand in hand. It’s a lesson that should’ve been driven home to Americans by the Obama Administration between 2008 and 2016. That lesson was compounded by Liberals’ actions under former President Donald Trump. Recent reports indicate the 45th president’s DOJ seized metadata records from Apple in 2017 and 2018 for accounts belonging to California Democratic Reps. Eric Swalwell and Adam Schiff during an investigation into classified information leaks.

During an interview with MSNBC’s Rachel Maddow on June 10, Schiff responded to the reports. He told the host that norms were broken. He alleged Trump urged the DOJ to “investigate particular people.”

Ironically, in 2019, the first time Democrats tried to impeach Trump, Representative Steve Scalise (R-LA) was a victim of spying by Schiff. The Republican’s personal phone records were allegedly obtained without his knowledge or permission and published in an official impeachment report. Additionally, former President Barack Obama’s DOJ allegedly spied on members of Trump’s campaign in 2016.

Now, the Left is panicking because the DOJ was investigating a real crime and they may have gotten caught in the net. Where was that energy when the Obama administration was spying on Trump and his associates? See? Hypocrisy and the Left really do go together.