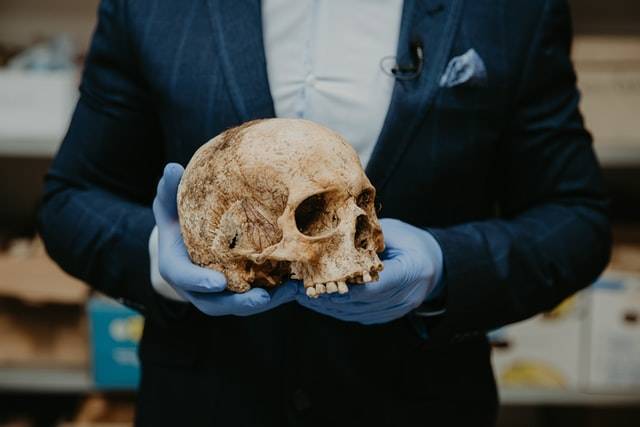 Scientists have shown that Denisovans, a sister species of modern humans, lived in Laos from 164,000 to 131,000 years ago. Their findings have important implications for populations out of Africa and Australia.

An international team of researchers from Laos, Europe, the US, and Australia discovered a new cave. It’s located near the famous Tam Pà Ling Cave, where another important 70,000-year-old human (Homo sapiens) was previously found.

A Denisovan tooth was found in the newly discovered Laos cave, and its shape suggests it lived between 164,000 and 131,000 years ago.

The fossil remains can be used to date events and species in the landscape, which is crucial for understanding population mobility.

The fossils were scattered on the landscape when they were washed into the cave. The scientists found ancient proteins suggesting the fossil was a young, likely female, human aged between 3.5 – 8.5 years old.

Fabrice Demeter, assistant professor of Palaeoanthropology at the University of Copenhagen, says the fossils found in the cave sediments show Denisovans lived in Southeast Asia.

Find out more about this fascinating discovery by checking out the news outlets below.