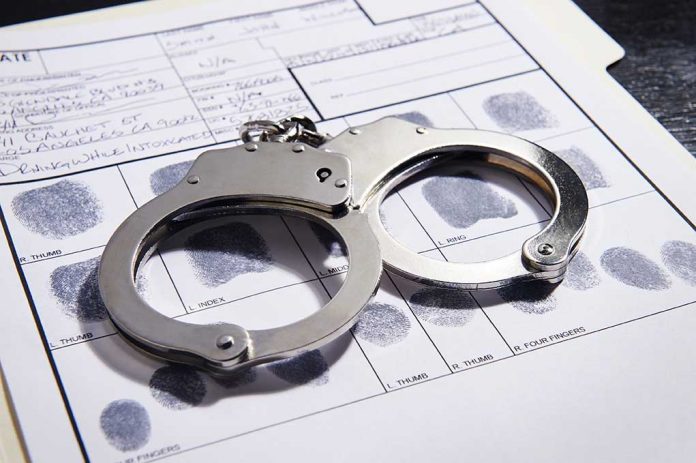 (ConservativeStar.com) – Chicago Police Officer Ella French and her partner stopped a car with expired license plates on Saturday, August 7, a routine procedure performed countless times across the country. Routine went out the window when 21-year-old Emonte Morgan allegedly opened fire. After the ensuing gunfight, French was dead and her partner is still in critical condition after taking a bullet through his eye.

🔹 Blessed Are The Peacemakers 🔹

Emonte and his brother, Eric (22), have been arrested in connection with the incident. The younger brother, the alleged gunman, is facing first-degree murder charges and other lesser weapons charges. At this time, the elder sibling is looking at the gun charges but nothing directly related to the officer’s death.

Other charges may be added as Eric is on probation for felony theft according to court records from Dane County (Madison), Wisconsin. Jamel Danzy of Hammond, Indiana — part of the Metro Chicago area that lies across the state line — is a third person charged in connection with the crime. Police say he admitted to purchasing the supposed murder weapon, therefore his case is being handled in federal court.

The New York Post reports that officer French is the first to be killed in the line of duty since 2019, but that may be more luck than anything, since 38 officers have been shot or come under fire in 2021. An editorial in the Chicago Sun-Times may have summed up the problem facing many (mostly Democrat-run) cities in America best by saying: “When the police are not respected, [sic] when the authority of their uniform and badge no longer holds, nobody is safe.”